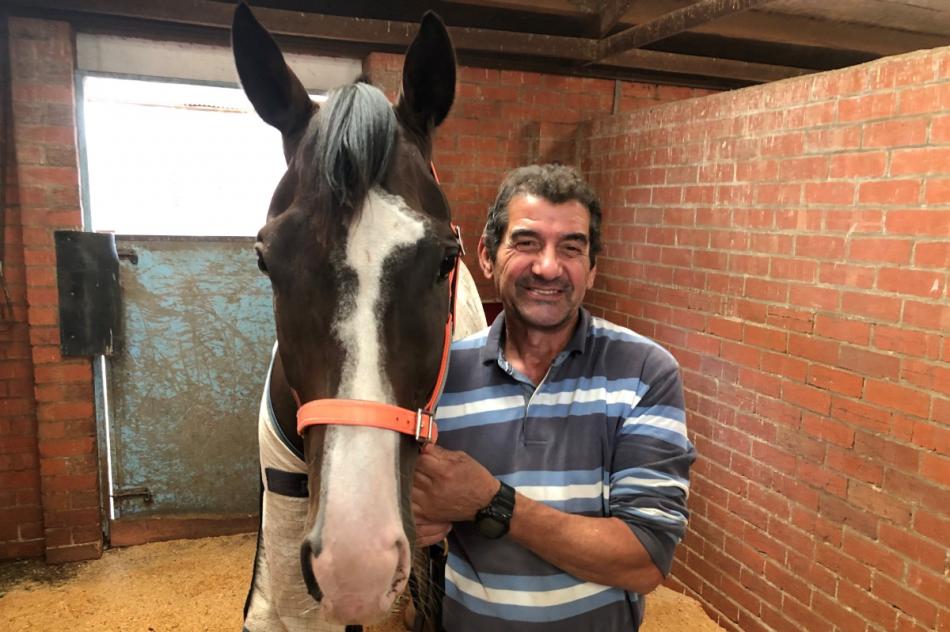 There is a touch of déjà vu in the Gratz Vella trained High Dude’s path to the Canberra Autumn features. The former Chris Waller horse is a last start winner in the Tumut Mile and looks to be heading towards the newly introduced $150,000 Affinity Electrical Technologies Canberra Mile. High Dude ran second in the corresponding race last year, the Canberra Cup Preview, which this year would see him enter the TAB Canberra Cup with ballot exemption.

Vella said of High Dude’s preparation “He won his last start well but he’s been interrupted by the fires with all the meeting’s being abandoned”.

“The plan is the Canberra Mile, so we’re using tomorrow as a lead-up for him”.

Vella has a strong team at tomorrow’s meeting with Major Time, Boys Day Out and Romeo Vella all live chances in the Rolfe Property Services Handicap, a benchmark 60. Major Time is also due to run in Sydney but the forecasted rain has Vella intending to run the ever-consistent gelding at home.

“The 62kgs he’ll carry here isn’t ideal but with the rain forecasted I think it’s the better option”.

Vella also has the talented Stephan returning in a barrier trial after a minor setback. He has indicated that the talented sprinter will be targeted at the Affinity Constructions Australia Quality Open Sprint on John McGrath Auto Group Black Opal Stakes day.

Other stable Canberra Racing Carnival targets include Levee Bank for the Geocon National Sprint and a number of maidens for inaugural TAB Lickety Split.