The Unknown Factor in the TAB Federal 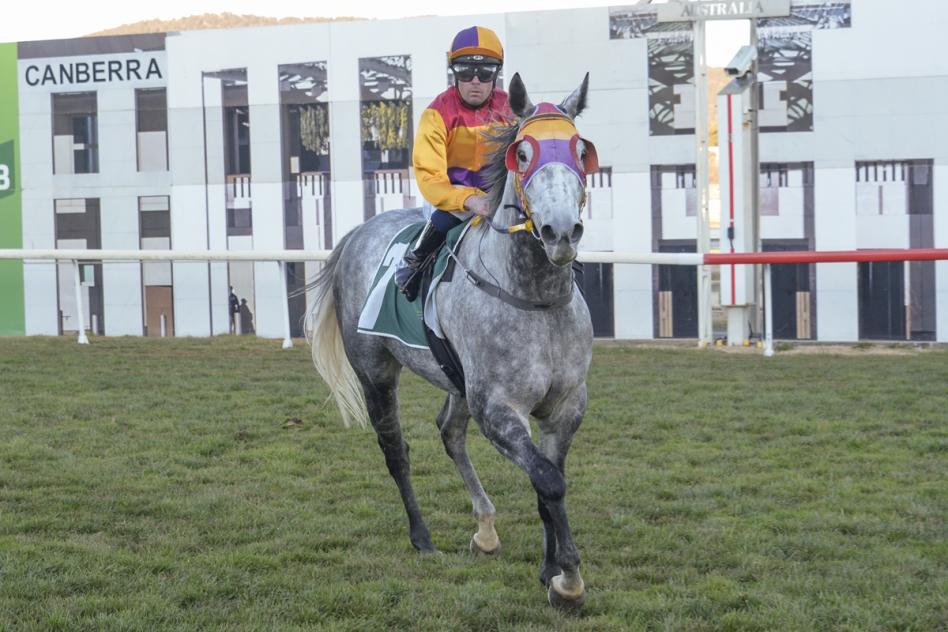 Flashy grey The Unknown Factor enters this Wednesday’s TAB Federal (1000m) at Thoroughbred Park second up on Soft ground, a formula that saw the Gratz Vella-trained galloper score by over 2 lengths last preparation. While he faces stiffer competition than he did last time around in a Class 1, the gelding by The Factor (USA) has proven that he has a great will to win, putting together three victories in a row during his last preparation.

“He’s going really well this horse” Trainer Gratz Vella said. “I was very happy his first up run in the Quality Open Sprint on Opal Day. It was an enormous effort considering he just didn’t settle, I thought if he had settled for even half a furlong he would have been right in the finish.”

“It’s a nice drop in class, he’s well weighted and he’s ready and raring to go.”

This of course is outstanding form for a Benchmark 70 TAB Federal and the handicapper has weighted him accordingly, giving the son of Snitzel the tough task of carrying 67.5kgs.

Race Four and due to jump at 3:37pm on Wednesday, the TAB Federal has attracted a strong field including Keith Dryden’s Express Courier and Matthew Dale’s Calescent.

Earlier in the day, the TAB Long May We Play Handicap (1300m) shapes as an intriguing contest with Garry Kirkup’s last start winner Hezredhot, John Rolfe’s ever-consistent Royal Monarch and the promising Island Bay Boy all engaged. The latter, trained by Tony Sergi is a lightly-raced three year old by All Too Hard and looks to be well placed here after an impressive second last start in a Benchmark 66 at Goulburn.

Racing begins at Thoroughbred Park on Wednesday with the NVS Paving and Landscaping Handicap (1400m) at 1:44pm.