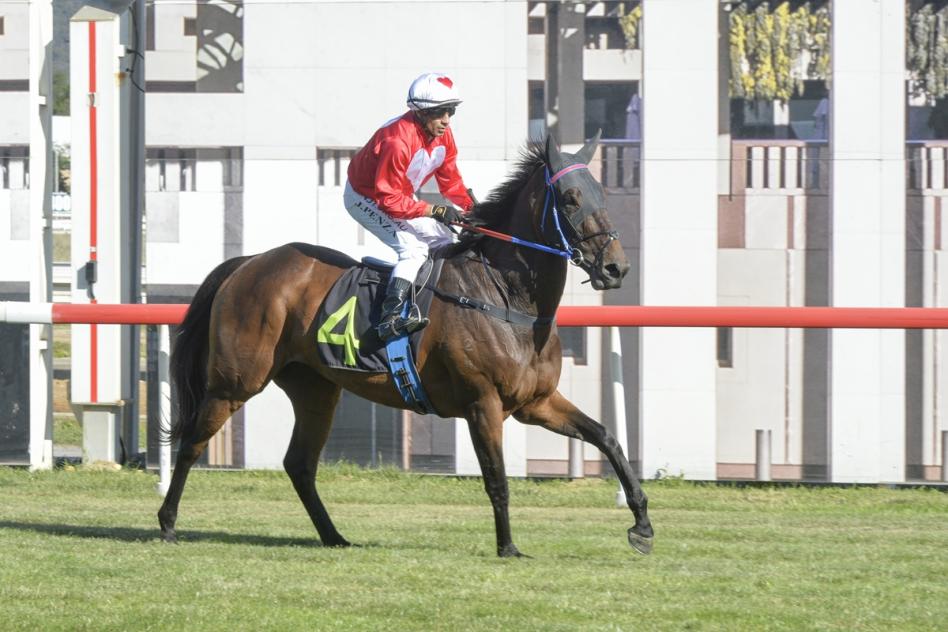 Nick Olive’s 6-year-old daughter of Domesday has taken a while to find her feet but with two impressive wins from her past three starts, it seems Successful Day has plenty of successful days ahead of her.

Starting $3.10 favourite in her first up run this preparation, Successful Day finished a length and a half back in 5th placing. It didn’t take her long to gain the punters forgiveness, blitzing a Benchmark 60 a fortnight later when starting favourite again.

The talented mare was at her pet track and trip, the Canberra 1400m, where she finds herself again on Tuesday 29 December when stepping up to the TAB Federal (Benchmark 70). Her two goes at Canberra over the 1400m have yielded two victories by a combined margin of 5.74 lengths and Trainer Nick Olive sees no reason why this pattern can’t continue.

“We’re really happy with how she is tracking” Olive said. “She loves this track and trip because she can get out and roll along. She’s got great stamina so she can sustain the sprint better than her competitors whereas at the shorter distances we’ve found that they can go with her.”

“She’s up in class but I think she’s up for it and I’m confident she will be in the finish.”

The TAB Federal is race 8 at next Tuesday’s meeting at Thoroughbred Park and is due to jump at 5:15pm. The meeting has been branded Canberra Trainers Day with each of the races (excluding the TAB Federal) sponsored by Canberra-based trainers.