She’s All In for the TAB Federal 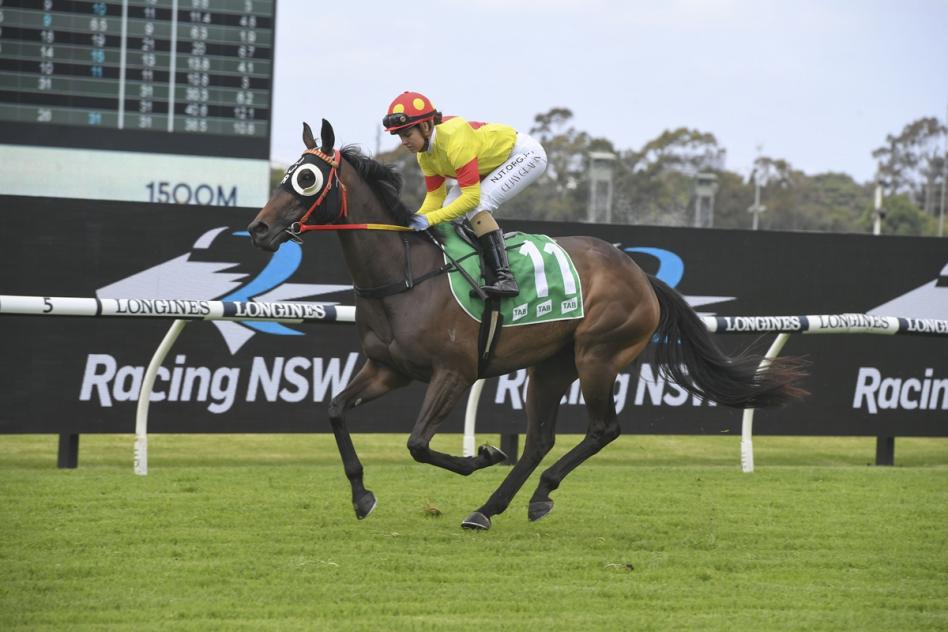 One of a number of gallopers coming out of the Snake Gully Cup (1400m) at Gundagai, Team Joseph & Jones’ She’s All In will be looking for a much-improved result after finishing 8th of 11 when pinned wide and not appreciating the bottomless ground.

Although appearing to not handle the going at Gundagai, it was her first podium miss on a Heavy track and Trainer Paul Jones is confident she’s going to be a big improver on Friday on what is likely to be rain-affected ground.

“She was fantastic first-up at Wagga” Jones said. “Things didn’t go her way in the Snake Gully Cup with the track and the draw.”

“With an inside draw (Barrier 1) here we’ll push forward and try to make Peyton Place do a bit of work, she should settle in a good spot and be right in the finish.”

Barabra Joseph, Paul & Matt Jones’ only other runner on the program is one of their most promising prospects and comes up earlier in the Allinsure Handicap (1300m). Manderboss (NZ), who is coming off two impressive jump-out wins, will have his third race start on Friday and will be suited by the conditions.

“He’s definitely one of the most exciting horses in our stable at the moment. “Jones said. “We are really excited to have him back at the races and he’s well placed here first-up over 1300m.”

Manderboss (NZ) is a half-brother to stable-favourite Room Number (NZ) whose best work has come on rain-affected tracks.