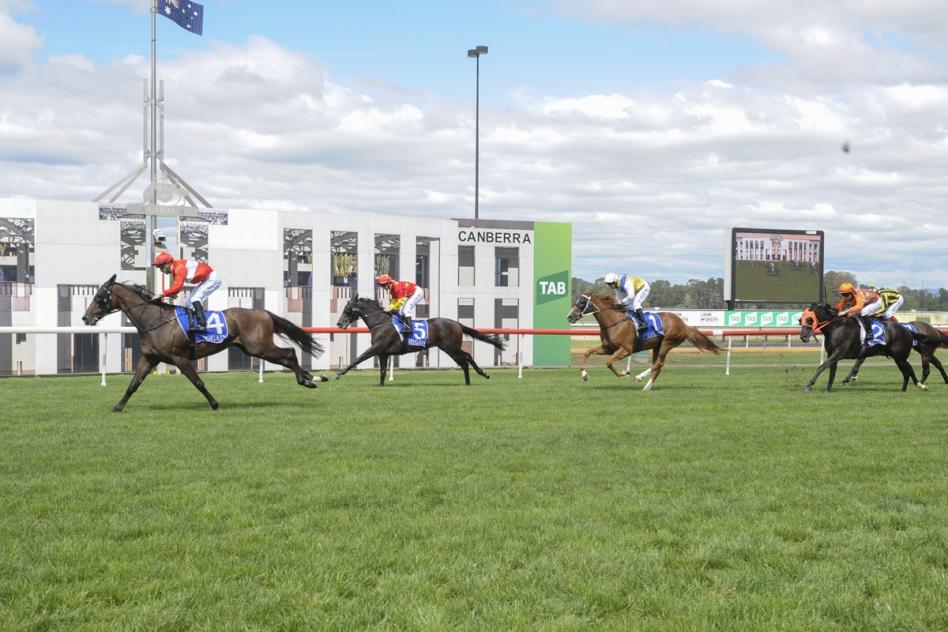 Sacramento, a St. Ledger & Parramatta Cup winner, will line up after a lengthy spell, having not been seen on race day since April last year but Co-Trainer Adrian Bott is hopeful he will be forward enough to be competitive.

“After such a long break he’s going to take improvement from the run that’s for sure.” Bott said. “But he’s got a good record first-up and he’s had two nice trials.”

“We are very keen to run him there (Thoroughbred Park) with an eye on the TAB Canberra Cup a fortnight later. It will depend on what weight he’s given but that is definitely the plan at this point.”

Recent Bega Cup (1600m) winner Room Number (NZ) will fly the flag for the locals after what has been a brilliant start to 2022 for the Jospeh & Jones trained mare.

Room Number (NZ) has won her past three starts including a powerful win over the Randwick mile on Saturday 22 January. The daughter of Reliable Man has always shown ability behind closed doors and the stable are excited to see her start to put it all together on the track.

“Early on, we thought she was an Oaks horse” Co-Trainer Paul Jones said. “But she just wasn’t putting in due to a number of factors.”

“A few things have just started to click, having Quayde (Krough) on, settling a little closer to the speed and a bit of maturity have made all the difference.”

While Trainer Paul Jones concedes there is a step up in this Friday’s Canberra Mile, he is confident his star mare can handle the grade.

“She’s been brilliant of late and while there will be some strong gallopers coming down from the City, we’re confident she is good enough to be in the finish.”

The full list of nominations for the 2022 $150,000 Affinity Electrical Technologies Canberra Mile can be found here.