Ruthless Agent through to the Seears Workwear National Sprint 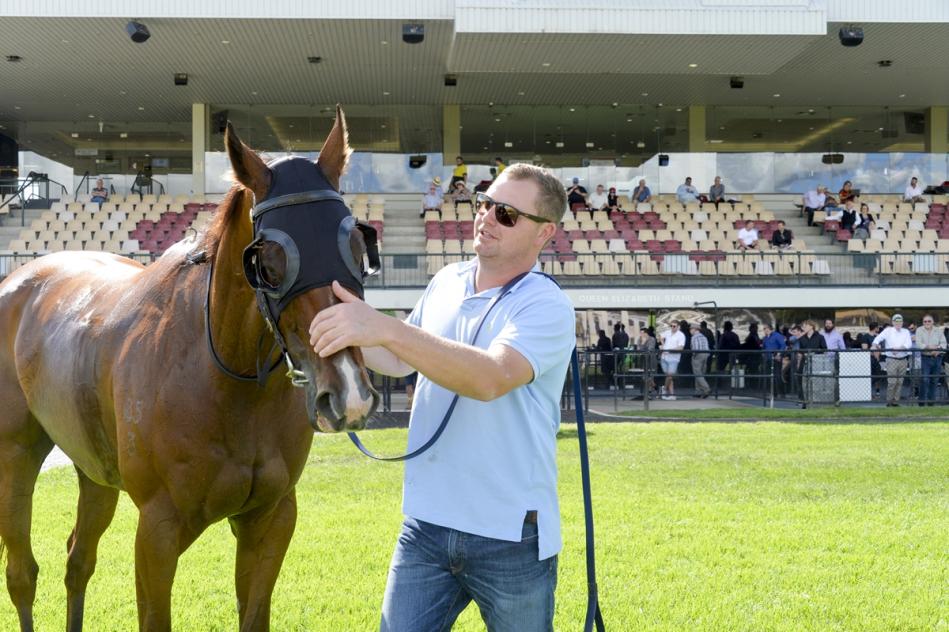 Goulburn Trainer Kurt Goldman had a day to remember at Thoroughbred Park last Friday with a double including the TAB Federal National Sprint Preview. Goldman’s Ruthless Agent scored by half a length under Brock Ryan beating home a fast finishing Mookareena. The 7-year-old gelding settled mid-field before making a decisive move before the 400m. Once he found clear air, a superior sprint saw him victorious in the contest over 1200m.

Ruthless Agent along with Joseph Jones galloper Mookareena are now exempt from the $150,000 Listed Seears Workwear National Sprint ballot and while he is realistic about his galloper’s chances, Goldman is adamant the horse has earned his place in a stakes race.

“The ownership group are excited to be involved in a Listed race” Goldman said. “He’s a 7-year-old gelding so we may not get another go with him and although he may start long odds, he’s as fit and as happy as ever and he handles all conditions. He hadn’t won for a while he’s been racing consistently and he’s pulled up great.”

Earlier in the day Goldman’s Underground Music took out the opening event after an epic back and forth battle with the well-fancied Tornac. The two put up a nice two and a half lengths back to third in the A C & R Catering Equipment Handicap over 1300m. Underground Music is building a tidy record which now reads six starts for two wins and two minor placings.

“She’s always showed plenty of ability” Goldman said. “She’s been plagued with a few injuries but we’ve got her going really well at the moment. I think she’s even better than what she showed us last week.”

“The plan with her is to bring her back to Thoroughbred Park on Black Opal Day for the Benchmark 65 over 1400m.”