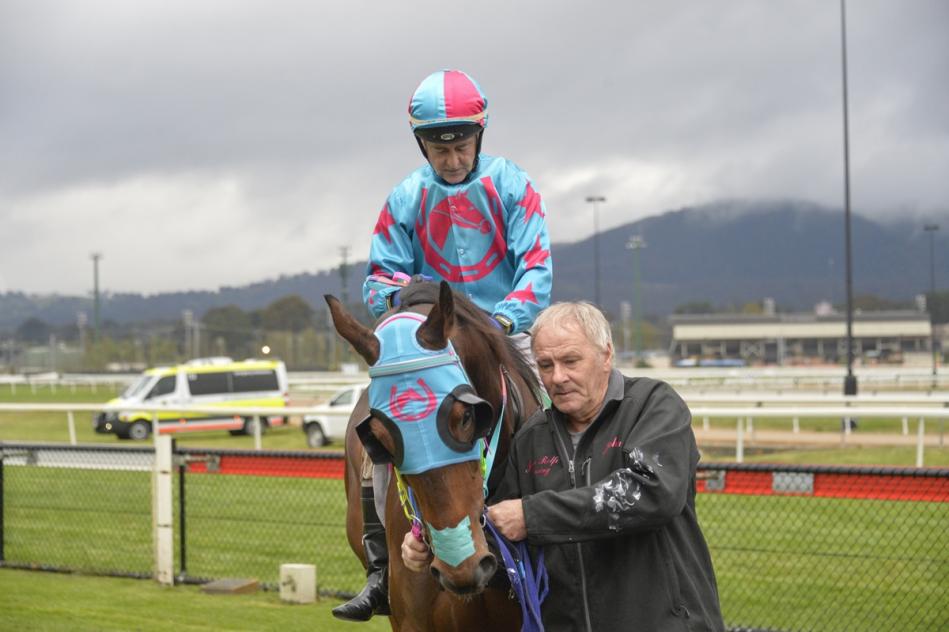 In his eight starts since joining the John Rolfe stable, Royal Monarch has amassed three victories and a further four minor placings. His only miss came in the form of a 4th placing in a TAB Federal after copping a significant check. A win in the Mollymook Cup (1200m) on the 18th of October at Nowra was a fantastic reward for connections after picking up the son of Shamus Award for just $1,500. Trainer John Rolfe said a change in environment has been the catalyst for the gelding’s sharp improvement.

“He’s been a great addition to the stable” Rolfe said. “The change in scenery has worked for him and he’s thriving.”

“We’ve got him in great order and as a result he’s racing really well. He probably would have won when he came 4th in that TAB Federal had he not copped a check so we’re very happy with how he’s going.”

Rolfe’s Royal Monarch highlights a fantastic field in the TAB Federal (1300m) at Thoroughbred Park on TAB Melbourne Cup Day. The 5-year-old gelding is once again a top chance according to Rolfe.

“I think he’ll be right in the finish again” Rolfe said. “He’s had a nice long first prep for us and this will be his last run before he heads to the paddock.”

Doug Gorrel’s Exaggerate looms as a major threat after a brilliant third last start. Lolita Gold for Neil Osborne returns and looks well drawn in Barrier 6. She has won first up before and boasts a brilliant record here at Thoroughbred Park with five starts for three wins.
“She’s done really well first-up in the past” Trainer Neil Osborne said. “She was quite stiff at Goulburn first up last preparation when running 4th and she’s in fantastic order at the moment so I expect her to be very competitive.”

The TAB Federal is Race 7 on the program on Tuesday 3 November and is due to jump at 6:03pm.