Romeo Vella steps up to the TAB Federal 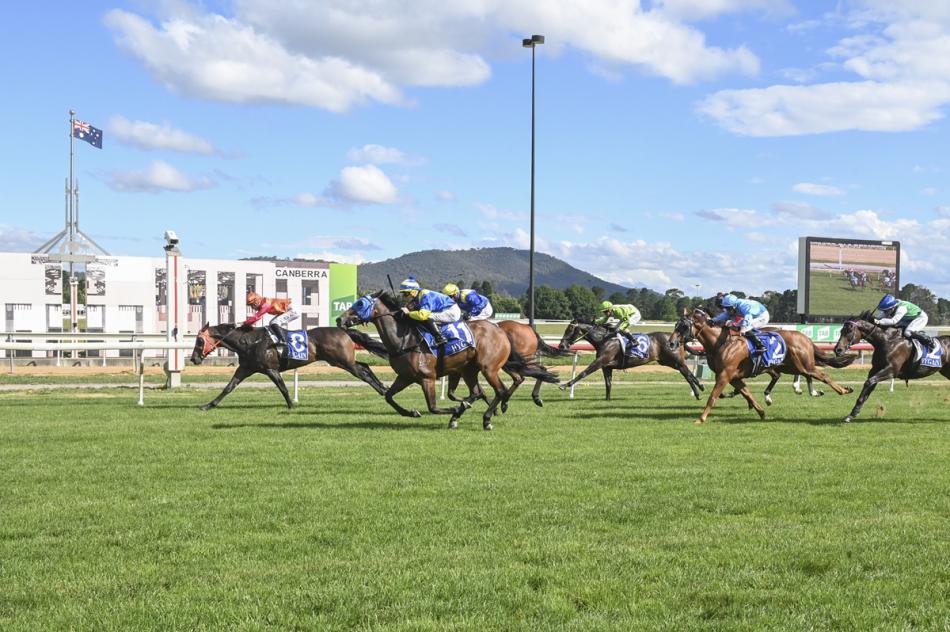 In work since July, it took seven-year-old gelding Romeo Vella a little while to wind up. The first three runs of his preparation yielded no wins nor placings but Trainer Gratz Vella was confident that success was just around the corner.

And Vella was right. Since that start, the son of Shaprel has stepped out seven times, winning three and running in the quinella in all but one.

“When you get old it takes you a bit longer to get moving” Vella laughed. “And it’s the same with horses.”

“He’s a seven-year-old now so I knew he’d need a few runs to reach peak fitness but once he got there he’s been able to maintain it and his recent record speaks for that.”

Romeo Vella will step up in class on Friday when he tackles Benchmark 75 company in the TAB Federal (1400m) at Thoroughbred Park.

“He’s up in class but the small field will suit” Vella said. “The way he has been racing, I’m confident he will handle it and be very competitive.”

Romeo Vella has drawn Barrier Five (of Six) and will be piloted by Jordan Mallyon. The TAB Federal is Race Two on Friday’s program and is due to jump at 1:57pm.

The Sultan (Todd Smart) and Lethal Lady (Norm Gardner) will fly the flag for the locals with Annabel Neasham’s Mrs Patmore, after an impressive second behind Opal Ridge at Canberra, and Gai Waterhouse & Adrian Bott’s Black Tahitian, after an impressive Randwick trial win, looking the hardest to beat.

The Mike Cramsie Memorial handicap is Race One on the program and will jump at 1:22pm.