Road to the Jericho Race Day 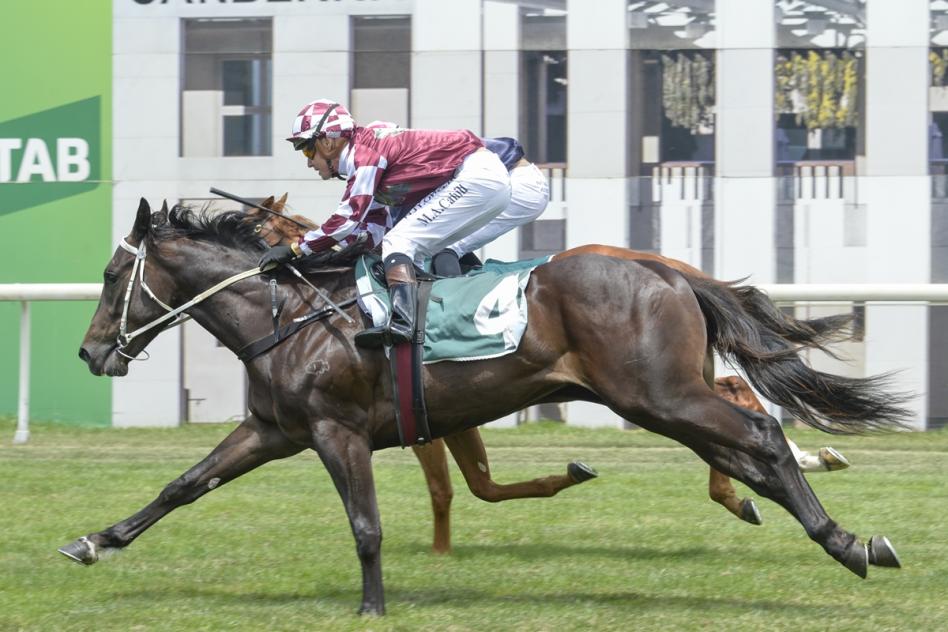 The Road to the Jericho, a new concept recently introduced by the Canberra Racing Club, has garnered interest from far and wide. Trainers from as far away as Stawell in Victoria’s West and as close as Thoroughbred Park have entered runners in the race in the hopes of gaining ballot exemption into the $300,000 Jericho Cup. The inaugural Road to the Jericho will be ran over the gruelling 3400m and is restricted to Australian and New Zealand bred horses, a restriction that is aligned to the magnificent ANZAC story that inspired the Jericho Cup.

The original Jericho Cup was won by Bill The Barstard, a literal war horse. One of the seven horses that will try to emulate that effort is Gentlemen Max, a versatile gelding trained by Trevor Sutherland. Gentleman Max will run in the Snake Gully Cup in Gundagai on Friday before backing up in Sunday’s Road to the Jericho. Sutherland said of his hopes “the quick back up has worked for me in the past with these longer distance races”.

“He’s very versatile and tough. I think the quick back up will suit him perfectly.

Albury based trainer Martin Stein said his mare Zoey Lass “is in terrific form. She’s coming off a great second at Wagga.”

“She’s a really gutsy mare and this race is perfect for her”.

The significance and pull of the Jericho Cup can be perfectly exemplified by Stawell trainer Dane Smith’s efforts to get his maiden Chequer Hill into the race. Smith is hoping that the 9-hour float ride proves fruitful with his gelding going better than his form may read.

“One of his owners is on the committee at Ararat Turf Club so it was good to see him run a good 5th last start. He’s going pretty well so hopefully he can run up to it and get into the Jericho Cup.” Dane Smith said.

The race’s unique back story and conditions make it an intriguing introduction to the Canberra Racing Spring calendar. All signs point to the race going from strength to strength.

The day itself will have a strong family feel to it with a jumping castle, face painters and pony rides creating the perfect accompaniment to the excitement of live racing.