The Return of the Prince 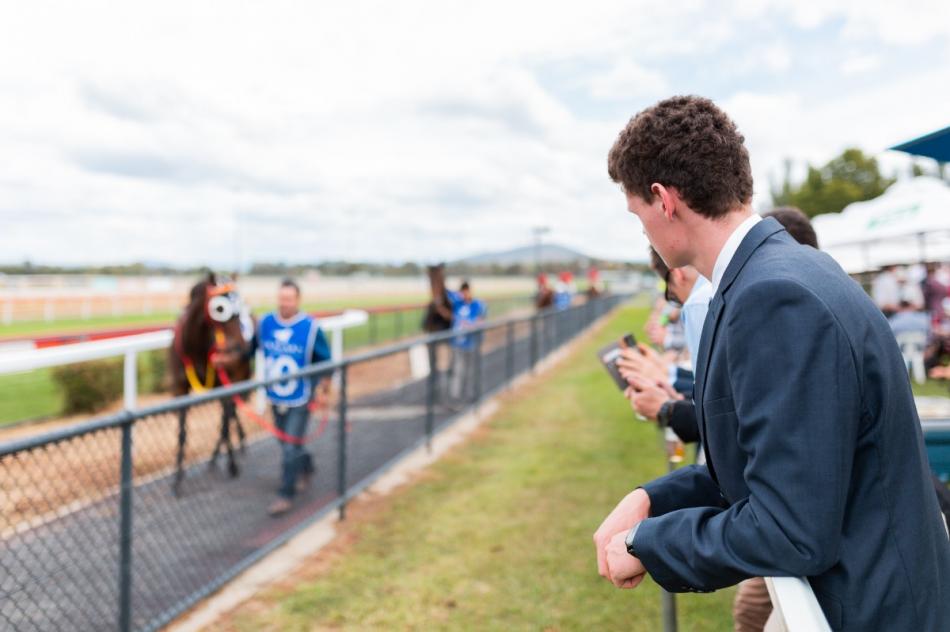 Canberra Horse of the Year (2018/2019) Prince Jacko makes his return after a 5-month spell this Wednesday at Thoroughbred Park. Trainer Keith Dryden will be hoping his 7-year old can replicate the form that saw the gelding miss the podium just once in his past 8 starts. The only miss was a strong 5th, only 1.1L back, in a TAB Highway. If Prince Jacko is to continue his rich vein of form, he will have to offset a tricky barrier. Dryden said “He has drawn awfully; I would usually have scratched him but given the number of meetings called off because of fire and smoke I had to give him the run”.

“In fact, all three of my runners have drawn awfully. If I wasn’t concerned about future meetings (being abandoned) I would have scratched them all”.

Dryden has three key players in the feature, the TAB Federal with Prince Jacko being joined by Eve’s Miss and last start winner Balonne. Balonne drops down to 1000m from 1400m but Dryden doesn’t think this will be an issue. “The pace will be hot, he will get back and if he gets the run he will be very strong late.”

Talented mare Kiss My Swiss, fresh off a city placing looks another major danger in the feature. The mare has missed the placings just once in her 8-start career and according to Trainer Joe Cleary “she’s pulled up very well after a good run at Randwick”.

“We’ve been lucky enough to find a 3kg claimer in Amy McLucas, so she’ll be right in it”.