Perfect End to Series of Twilights 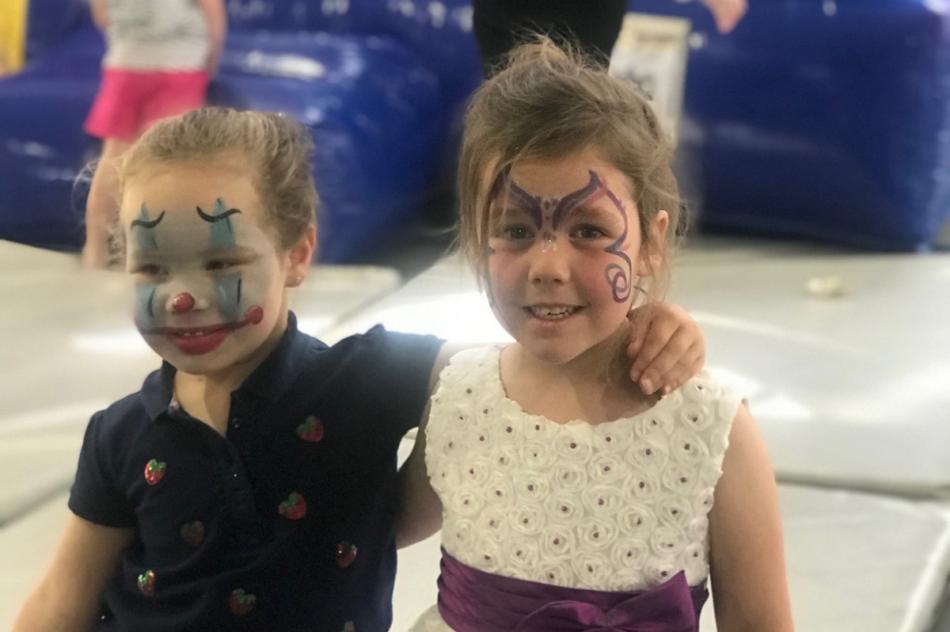 A picturesque Friday afternoon saw the launch of the Canberra Carnival. Patrons were treated to a wonderful afternoon of quality racing and live music at the Affinity Electrical Technologies Canberra Mile. The many who attended the third and final in a series of twilight meetings, enjoyed the talents of local musician Mike Horneman late into the evening.

Many prominent Canberra businesses attended the luncheon including major sponsors Affinity Electrical Technologies, ETS Refrigeration and Airconditioning and EPC Solar, who have all completed significant infrastructure improvements to Thoroughbred Park.
A family-favourite, the jumping castle was wrestled with all afternoon and our resident face painter, Deb Lane was kept very busy.

An immense success, the day will make its mark on the Canberra racing and social calendar in its own right in the coming years. “The Club will build on the success of the inaugural Canberra Mile Day to ensure it continues to grow into a major event sitting alongside the Canberra Carnival in coming years” said Canberra Racing Club CEO, Andrew Clark.

With the Canberra Carnival now directly in the community’s cross-hairs, the Club is proud to put on a number of great activities across the two days. The John McGrath Auto Group Black Opal Stakes will feature the Rodger Bartholomew Fashions on the Field and the official after-party at The Duxton at O’Connor while the TAB Canberra Cup will feature a number of show rides, children’s entertainment, a petting zoo and pony rides. Both days will feature live music from great local musicians