Neasham in for a Sweet Ride 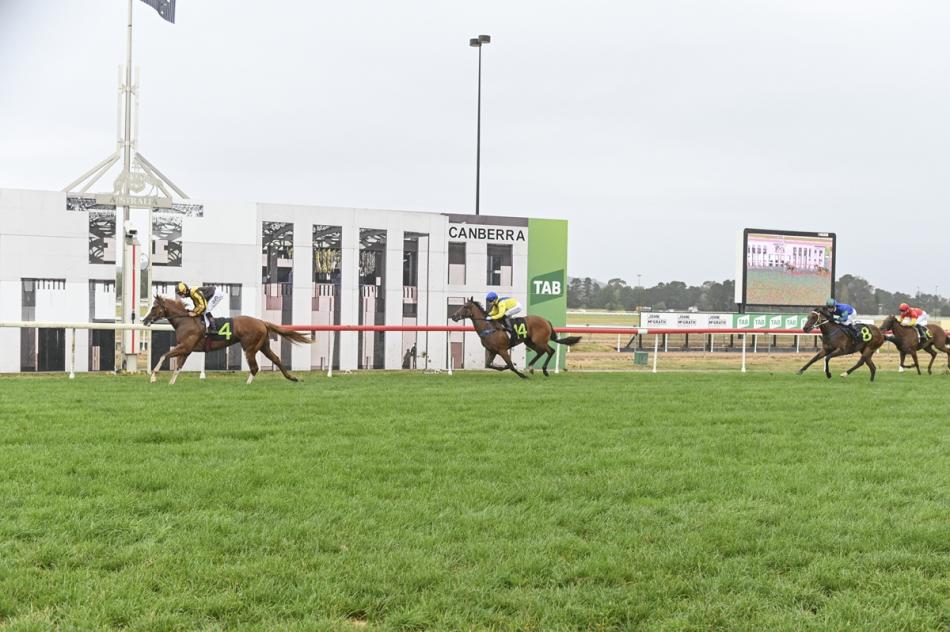 Annabel Neasham will return to the scene of her first ever Stakes win when she saddles up exciting colt Sweet Ride in the Group 3 John McGrath Auto Group Black Opal Stakes (1200m) at Thoroughbred Park next weekend.

Almost 12 months ago, Neasham’s Equation was too strong in the Listed Canberra Guineas (1400m) kicking off what has been an immensely successful beginning to her Training career. Since Equation’s win in Canberra’s premier three-year-old race, Neasham has collected a further nine Stakes wins including an incredible five Group 1s.

She will hope to add to this ever-growing list of achievements with Sweet Ride in just over a week’s time, confirming that the Sweet Ride is Black Opal Stakes bound. Neasham also hasn’t ruled out a Golden Slipper tilt just six days later.

“Everything he has done so far has given me the impression that if he were to pull up well after the Black Opal, I would have no qualms starting him six days later.”

“Of course he is a two-year-old so you just don’t know but he strikes me as the kind of horse that could handle it. We will see how he goes in Canberra next weekend.”

Sweet Ride looked the winner in the $2m Inglis Millennium when fifth before a dominant win in the ETS Refrigeration Black Opal Preview (1000m). He was hardly asked for an effort underneath Jean Van Overmeire who will retain the ride in the feature.

Neasham is happy with how her son of Deep Field has pulled up following the win.

“He’s pulled up really well but when they will like he did, it’s not that surprising. He’s an exciting horse.”

Sweet Ride may not be Neasham’s only chance in the race with Man in the Mirror and Nobel also chances to head down the Federal Highway.

“There’s a lot of unknowns around at the moment with the weather and what not so we’re keeping our options open, these two (Man in the Mirror & Nobel) are definitely a chance of lining up in the Opal.

Sweet Ride has earned himself exemption from the Black Opal Stakes ballot alongside the Snowden’s Winnertakesitall who was second in the Preview.