A Local Lad or an Interstate Raider 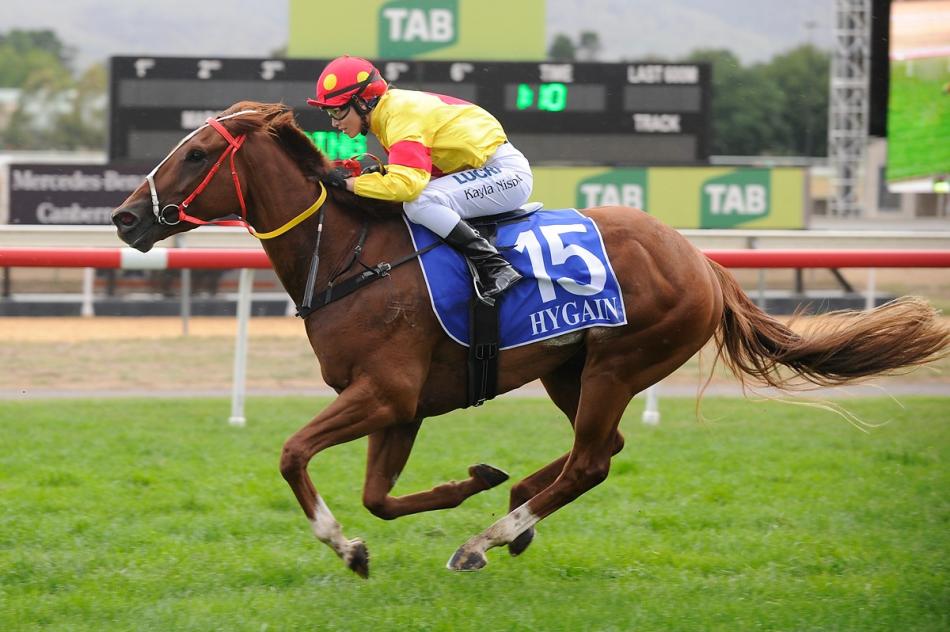 The Affinity Electrical Technologies Canberra Mile will serve as a launchpad into the inaugural Canberra Racing Carnival. With $150,000 in prizemoney and ballot exemption for the TAB Canberra Cup up for grabs, a high-quality contingent of Group and Listed performers has been assembled.

“The Club is ecstatic with the depth of fields across the day with 120 horses accepting for the nine races. The fourteen runners in the inaugural Canberra Mile have won in excess of $3.8 million in prize money between them which is testament to the quality of runners in the race, which will be an intriguing contest.” Canberra Racing Club CEO Andrew Clark said.

A strong Canberra contingent will line up against some impressive inter-state raiders in the Canberra Mile. Mercurial Lad for the Joseph and Jones Racing team is fourth up and travelling well after a strong fourth in the Bega Cup. The tough gelding has 9kgs less in this assignment. “The big weight swing is great but it obviously means he’s coming up against some good quality.” Co-trainer Paul Jones said.

Mercurial Lad has a city win under his belt this preparation but will have to be at his best when he takes on Sir Plush (Bjorn Baker), Cinquedea (Richard & Michael Freedman), Tinkermosa (John Sargent) and Esti Feny (Matthew Smith).

The TAB Federal National Sprint Preview looks a more homegrown affair with a host of local stars involved. Reigning Canberra Horse of the Year Prince Jacko will be in the finish if he can recapture his form from his last preparation while Matthew Dale’s Sausedge returns from a spell. Dale’s talented mare holds a nomination for the Group 1 Coolmore Legacy.

Four races, the Canberra Mile, Black Opal Preview, Canberra Guineas Preview and TAB Federal National Sprint Preview on Friday will hold ballot exemption for the upcoming features two weeks later for the winner and runner up. The first race is due at 2:10pm while the first of the four features jumps at 5:15pm.

The full Field is below for the Affinity Electrical Technologies Canberra Mile (1600m), race eight on the program which is set to go at 6:34pm: