The Kelvedon Road to the Canberra Guineas 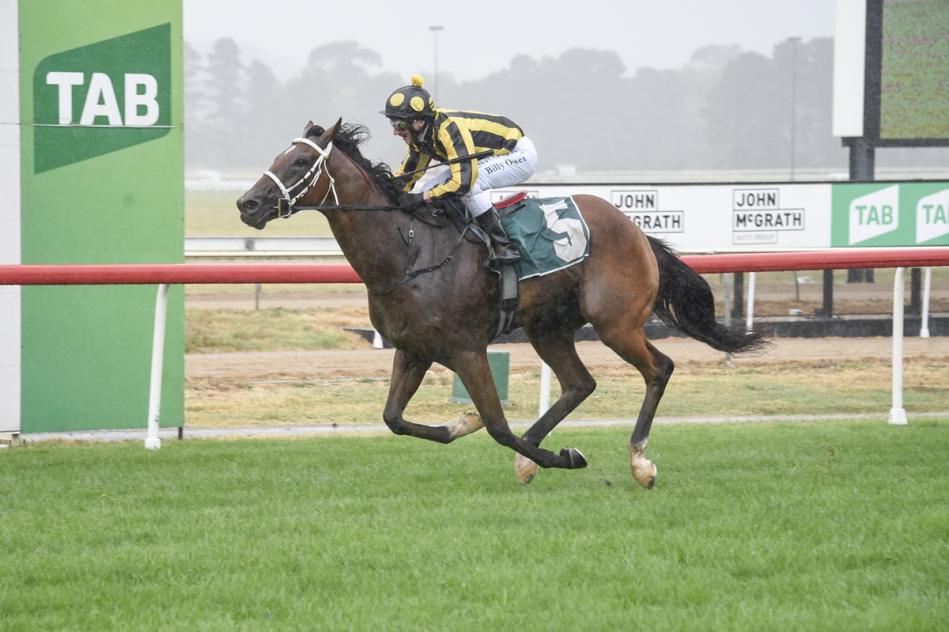 It has long been Canberra Trainer Todd Smart’s plan to target his talented three-year-old Kelvedon Road at the Listed Iron Jack Canberra Guineas. Canberra’s premier three-year-old race, run on TAB Canberra Cup Race Day (Monday 14 March) will be a step-up in class for the son of Star Witness but his two starts this preparation indicate he could be up to the mark.

A brilliant last-to-first win at Nowra (1200m) kicked off his campaign before dominating his rivals in the Casino Canberra Canberra Guineas Preview (1400m) last Friday.

“He’s prep couldn’t have started any better.” Smart said. “It’s always been the plan to get him to the Guineas and things have just worked out perfectly so far.”

It was an easy watch for the Kelvedon Road-backers with the gelding a dominant two length victor in the Canberra Guineas Preview but Smart still thinks we’re yet to see the best of him.

“He is still learning what it’s about, he’s still a bit green but he’s just a horse that keeps improving and heading in the right direction.”

“While it’s a step up to Listed class, we’re confident he’ll be there abouts and we are very excited to see him step out again.”

Matthew Dale’s Allgemeine, a daughter of Japanese sire Maurice, perhaps didn’t handle the wet conditions in the Canberra Guineas Preview and will look to turn the tables if she faces off with Kelvedon Road on TAB Canberra Cup Day in less than two weeks.

Previous winners of the Listed Iron Jack Canberra Guineas include Annabel Neasham’s Equation in 2021, Godolphin’s Promotions in 2020 and Assimilate in 2019.