It'll be sweet on Wednesday 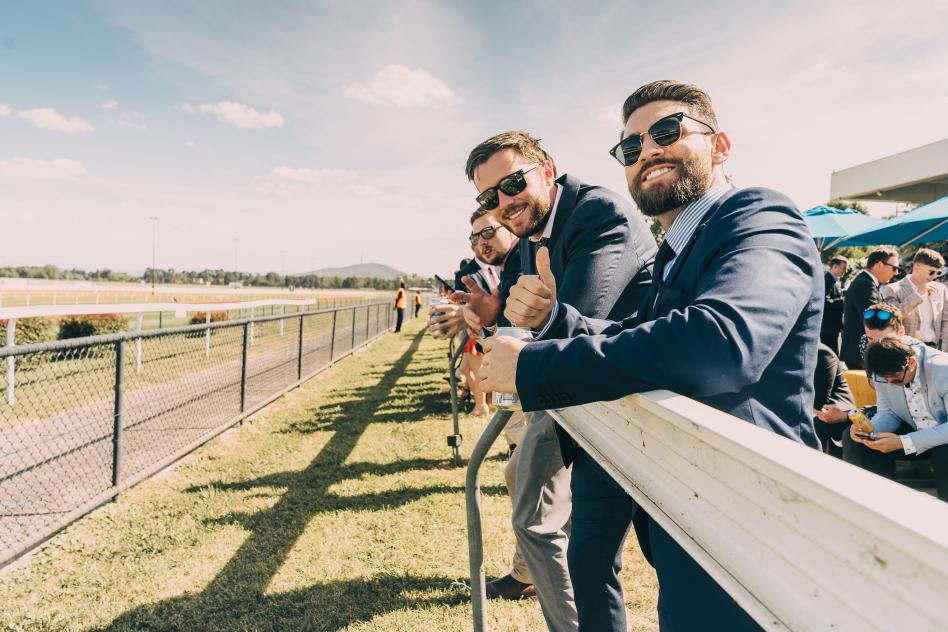 It’ll be Sweet on Wednesday

Canberra Racing Club will host the Clubs third patron free racing meeting on Wednesday 6 May. Run under strict bio-security control measures the Club and the Racing Industry across the mainland of Australia have been able to continue racing during the COVID-19 pandemic. Despite not having patrons on course the races at Thoroughbred Park have continued to be action packed with people tuning in via Sky Channel instead.

The highlight of the meeting on Wednesday comes in Race 4 at 2:49 pm with the running of the TAB Federal over 1600m. Four Canberra horses will be looking to keep the prize money local as they fend off visitors from Goulburn, Sapphire Coast, Queanbeyan and Albury. Sweet Knuckle trained by premiership leading Trainer Keith Dryden returns to Thoroughbred Park after a strong first up win at the Clubs last meeting of 24 April. With a strong second up record of two wins from three starts the 5yo mare looks well placed for Dryden and Jockey Blaike McDougall.

The pair have combined for 21 wins together and look set to bolster their premiership claims on Wednesday as they join forces in race one and again in the TAB Federal. With five meetings remaining in the current Jockeys Premiership McDougall (20 wins) sits seven wins clear of his nearest rival Chad Lever, while in the Trainers Premiership Keith Dryden (17 wins) sits five wins clear of Peter & Paul Snowden in second.

Race one at Thoroughbred Park on Wednesday is set to go at 1:04 pm with the last of seven at 4:34 pm