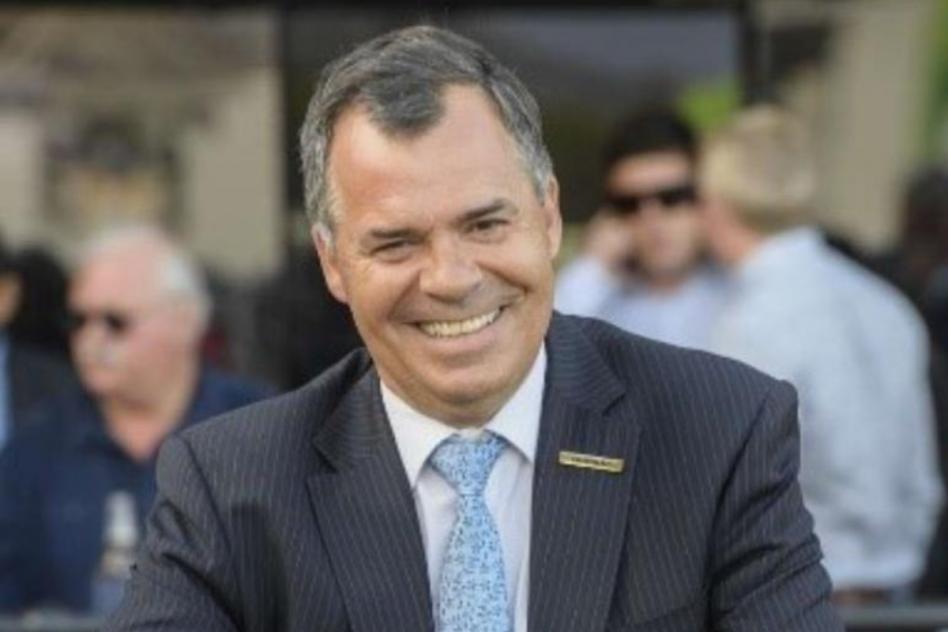 Ian Mackay has not sought re-election as Chairman of the Canberra Racing Club at the committee meeting of 27 October 2020. While Mr. Mackay’s leadership will be missed, his experience and expertise will still be engaged as a member of the Committee. Mr. Mackay steps down as part of a long-term succession plan.

Mr. Mackay’s impact as the Chairman of the Canberra Racing Club has been significant. The inaugural twoday Canberra Carnival, a concept driven by Mr. Mackay, was an immense success with record crowds seen at both John McGrath Auto Group Black Opal Stakes Day and TAB Canberra Cup Day. The idea followed Mr. Mackay’s belief that ‘every great town deserves a great Cup day’. The Club will continue to develop these two days into a major event for the Canberra community, driving increased tourism to the capital.

The Precinct Master Plan for Thoroughbred Park along with forging closer relationships with key stakeholders have progressed during Mr. Mackay’s tenure. Canberra Racing Club CEO Andrew Clark said “Through innovation and dedication, Ian has left the Canberra Racing Club in a strong position to navigate the challenges that lay ahead. He has accomplished much in his time as Chairman and I thank him wholeheartedly”

Mr. Olive as the current National CEO of Aon company HIA Insurance Services, brings with him a wealth of skills and experience to the role. Mr. Olive boasts 25 years of involvement with the Canberra Racing Club which includes time as Treasurer and Chairman previously.