A happy retirement is the new Mission 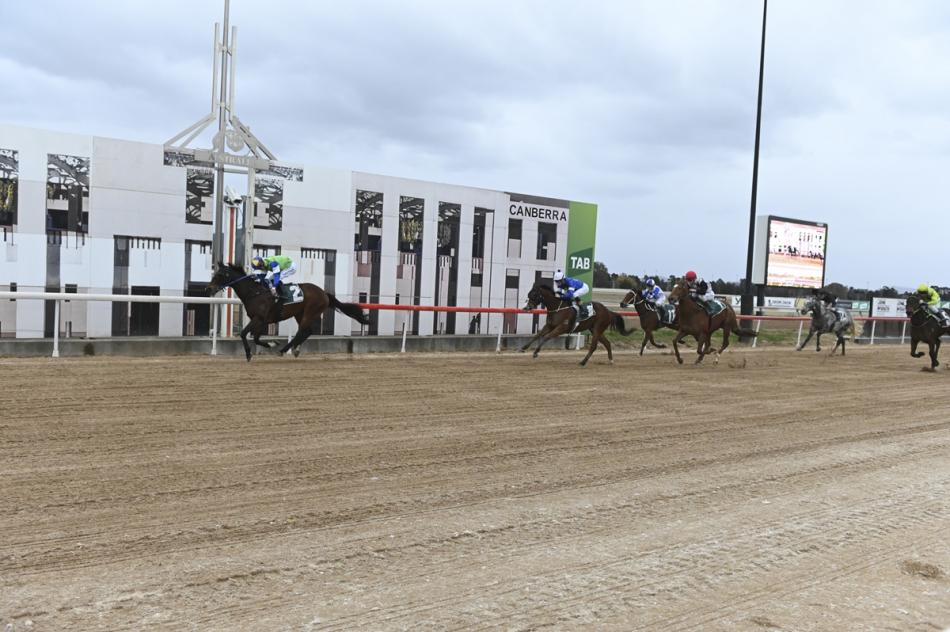 Sky Mission is a special horse. He is a winner of 10 races including one as a 10-year-old, he is his sire’s (Alert) most winningest progeny and he had been in training with Canberra Trainer Rob Potter for an incredible nine seasons.

The recently retired Sky Mission is most special to Carol Briggs, his owner who now provides him a loving forever-home.

It has been a long and mostly joy-filled affiliation for the pair who’s relationship spans past a decade.

“I bought him at 6 months old off Kooringal Stud because I loved the look of him so much.” Carol said. “Not long after, I found him at the bottom of my paddock one day and he just couldn’t get up. In turned out that he had an infection in one of his fetlocks.”

“It was a long road and took us lots of extra work with massages and physiotherapy and the like but I think that made it all the more special when we finally got to the races because he won his first start by a mile.”

It was August 2014 when Sky Mission made his spectacular debut at Wagga collecting the first win in a tally that would eventually reach double figures. It was an easy watch for Carol and connections, winning comfortably by almost three lengths.

While Carol enjoyed the fruits of Sky Mission’s on-course exploits, it was his kind nature that really bonded her to him.

“He means so much to me” Carol said “I loved watching him race and now I love having him out at my home. He often comes over to the fence in the afternoon and he’s just so gentle with my grandkids who are just two and six years old.”

The now 11-yearr-old Sky Mission retires as a winner of $169,610 in prizemoney in a career that featured 58 starts. He will enjoy the rest of his days being spoiled by Carol Briggs and her grandkids.