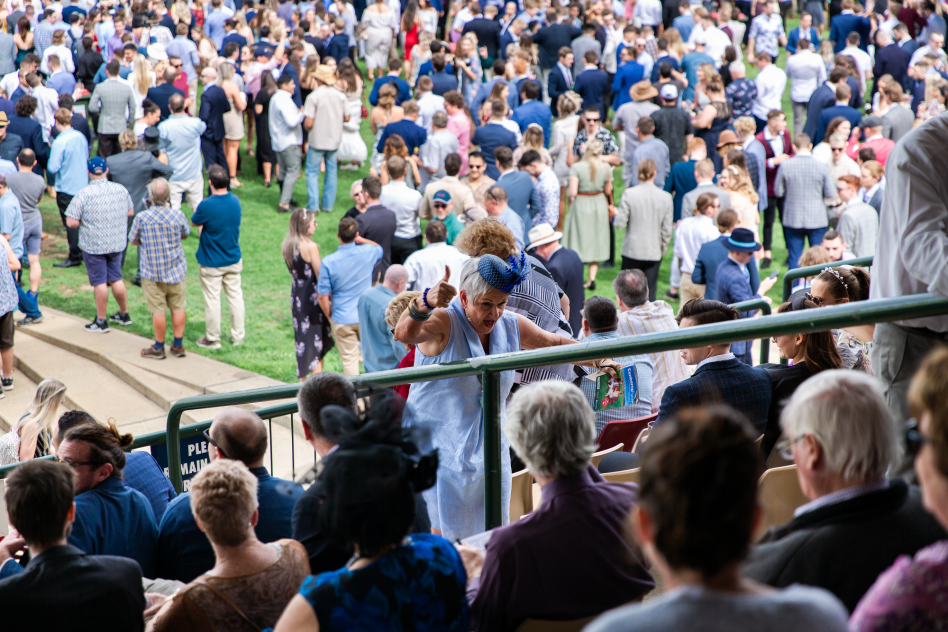 The Canberra Racing Club will become the first racing Club along the mainland Eastern seaboard (along with Sale Turf Club in Victoria) to race on Good Friday with local and travelling participants showing great support for the concept. The eight-race card has attracted 100 acceptors with the smallest field size being 12, a fantastic result according to leading local Trainer Barabra Joseph.

“I couldn’t believe the nominations, they were incredible.” Joseph said. “The world’s certainly changed, I think the move to race on Good Friday is a wonderful concept.”

“The Trainers have obviously got behind the day and I really think there’ll be a great crowd on-course.”

The race meeting which will be complimented by pony rides, a jumping castle, face painters and live music will offer fun for all ages with families encouraged to take advantage of free entry into the racecourse.

“There’s nothing else on Good Friday so it’s going to be a great day out for families with all of the activities the Club has put on.” Joseph said.

Team Joseph and Jones will line up seven gallopers across the day including Merc and Mr Aloysius in the day’s feature, the TAB Federal (1300m) with both drawn beautifully in Barrier 7 and 5 respectively.

“I think they’re probably our best two chances for the day.” Joseph said.

“They’ve both been racing well of late. Mr Aloysius will be right up on the speed and we’ve been teaching Merc to switch off a bit better and racing him a bit further back which seems to be working for him.”

The TAB Federal is Race Seven on Friday’s program and will jump at 4:05pm. Gates open at 12pm with racing from 1:10pm.

Pictured: Leading Trainer Barbara Joseph is excited about the concept of racing on Good Friday