Going Better Than Ever is No Exaggeration 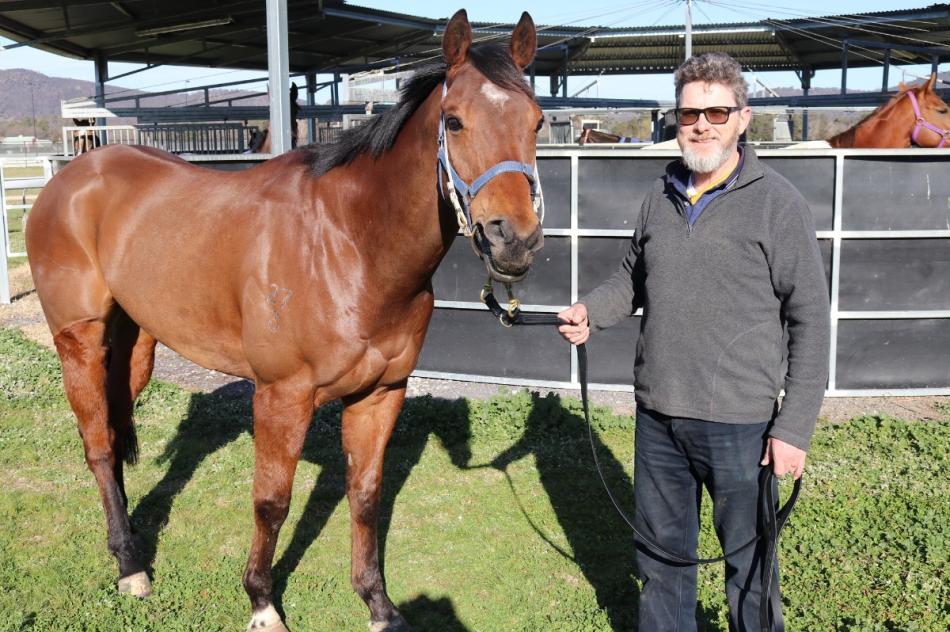 Spring racing will be welcomed back to Thoroughbred Park this Friday the 4th September by a fantastic edition of the TAB Federal. The 1000m dash has attracted a large and strong field with the Canberra Trainers appearing to hold strong hands. Doug Gorrel has two entries in Exaggerate and Onthetake, both of which he thinks are fantastic chances to win the race.

“Exaggerate has never been going better than he is right now.” Gorrel said – a strong push given the 7-yearold gelding is already the winner of 8 races and $177,885 in prizemoney.

“We decided to have a throw at the stumps when we took him to Sydney last start because he was going so well. He ran terrifically but he was probably just a bit outclassed.”

“He’s got a big weight on Friday but we’ve but engaged Simon Miller who is a top-class rider, so I think he’ll be competitive as will our other runner Onthetake.” Gorrel said.

“Onthetake has had a month between runs and is down on the weights so she will be ripping to go.” Gorrel has booked Winona Costin for the ride on Onthetake.

Whycatchim, a winner at the track and trip, has proven to be a strong addition to the Luke Pepper stable. First up for Pepper, Whycatchim won with 61.5kg after a 3kg claim via apprentice Jockey Heni Ede. It will have to be a similar effort here carrying 63kg after a 2kg claim from Ellen Hennessy. It would be Whycatchim’s second TAB Federal victory should he be first past the post.

Nick Olive’s Polar Star, another top local chance, has placed in his past three runs in strong company and looks very well placed.

Earlier in the day, Keith Dryden’s Wilful Soul looks to make it three wins in a row after impressive back-to-back wins at Thoroughbred Park. The 6-year-old mare who went winless for her first 10 starts is now leading the Canberra Horse of the Year standings.

The TAB Federal is Race 7 on the program and is set to go at 4:15pm. Racing begins with the A.B.E Fire Protection Handicap at 12:40pm.