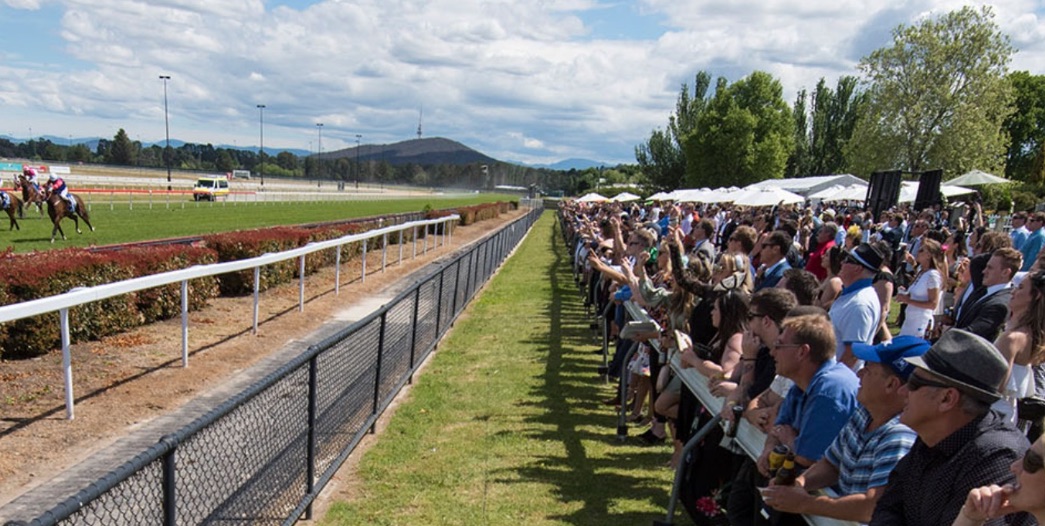 Racing NSW Stewards today concluded an inquiry into the alleged conduct of former Canberra Racing Club Committee Member Mr Daniel Gaul in relation to his presence during a private social gathering at a residence in the ACT suburb of HARRISON on the evening of Saturday 28 August 2021.

Mr Gaul was initially interviewed by Stewards on Monday 30 August 2021. Mr Gaul tendered his resignation as a Committee Member of the Canberra Racing Club later that day.

AR 228 Conduct detrimental to the interests of racing

A person must not engage in:

The particulars of the charge issued to Mr Gaul is summarised below:

- On the evening of Saturday 28 August 2021, Mr Daniel Gaul was present without an approved reason, at a private social gathering at HARRISON ACT with six licensed persons.

- This conduct was in breach of ACT Government COVID-19 restrictions, (namely Stay At Home orders & Private Gatherings at Home orders), which prohibit private gatherings for persons not otherwise living together, except for approved reasons.

- The conduct detailed above, by being present at the social gathering at the private residence at HARRISON ACT on the evening of 28 August 2021, was conduct prejudicial to the interests of racing in that those actions:

a) increased the risk of endangering the health and safety of ACT and NSW Thoroughbred Racing Industry participants that they came into contact with on that day, and in the days subsequent in respect to the possibility of spreading COVID-19.

b) has the potential of compromising the continuance of thoroughbred racing in the ACT and NSW.

It was established during the inquiry that Mr Gaul was a visitor to the property on the evening in question.

Stewards determined that the appropriate penalty be that Mr Gaul be disqualified for a period of three-months from today’s date. The prohibitions upon disqualified persons are specified under AR 263.

In assessing penalty, Stewards considered submissions made by Mr Gaul in respect to his contribution to racing, both as a Committee Member and a sponsor and several character references were tendered during the inquiry. They also gave consideration to the need for the penalty to reflect an individual and general deterrence and the seriousness of the conduct in that the conduct had increased the risk of endangering the health and safety of racing participants and has compromised the continuance of Thoroughbred racing in the ACT and NSW.

ACT Health and ACT Police have been informed of the alleged social gathering with ACT Police enquiries ongoing.

The conduct of Mr Gaul is strongly condemned by the Club and overwhelming majority of the industry whose strong compliance with relevant COVID-19 mandates have ensured the continuance of racing throughout the pandemic across Australia.

Canberra Racing Club Chief Executive Officer Andrew Clark said “I am extremely disappointed that this private social gathering took place and the decisions made by the individuals who attended. Stewards have finalised their enquiries and handed down substantial punishments to all attendees including Mr Gaul today.“

“The choices made on this evening are not reflective of the broader Canberra Racing Club and the many participants in the ACT Racing Industry whose behaviour during the COVID-19 Pandemic has been in line with all  ACT Government and Industry restrictions. The Club and Industry look forward to showcasing to the community its commitment to all guidelines to ensure the health of the community is the main priority at this time”.