Five Kingdom out to conquer the Canberra Mile 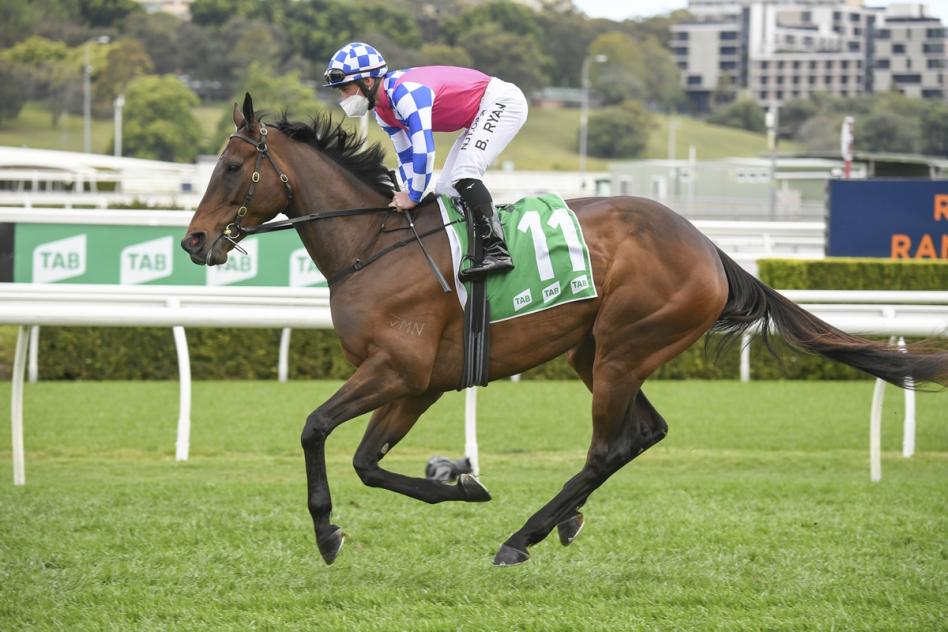 Affinity Electrical Technologies Canberra Mile Day will again stack up as one of Canberra’s strongest race meetings. A fantastic field has assembled for the $150,000 Canberra Mile (1600m) with a number of key chances chasing TAB Canberra Cup ballot exemption.

The first two home in the Canberra Mile, as well as other features this Friday at Thoroughbred Park, the ETS Refrigeration Black Opal Preview, Casino Canberra Canberra Guineas Preview and TAB Federal National Sprint Preview earn themselves exemption from the ballot in Canberra Racing Carnival features a fortnight later.

Five Kingdom will tackle Friday’s feature first-up after an incredibly successful first preparation for Matthew Dale. Since his move from Lindsay Park, Five Kingdom has amassed almost $120,000 in prize money with podium finishes in five of his seven starts. His win at Flemington (1800m) on Saturday 11 December 2021 was especially impressive.

“He’s had a couple weeks down at our beach stable just to change up his environment before coming back here. His trial here at Canberra, I thought he was very sharp.”

While Dale concedes it’s a strong race he is quietly confident in how his galloper is placed.

“He gets in really well here with the minimum (54kgs) so hopefully he can be competitive in what is a very decent race.”

Earlier in the day, the TAB Federal National Sprint Preview (1200m) will see a strong group of Country sprinters vie for the all-important ballot exemption into the $150,000 Seears Workwear National Sprint.

Gratz Vella’s Major Time, has sharply turned his form around winning a TAB Federal (1200m) and running second behind the talented Roots at metropolitan grade his past two starts. He will have to fight off a quality bunch including Up Trumpz, Mr Magical and Intuition if he is to book his spot in the Canberra Racing Carnival feature.