From Far and Wide to the Canberra Mile 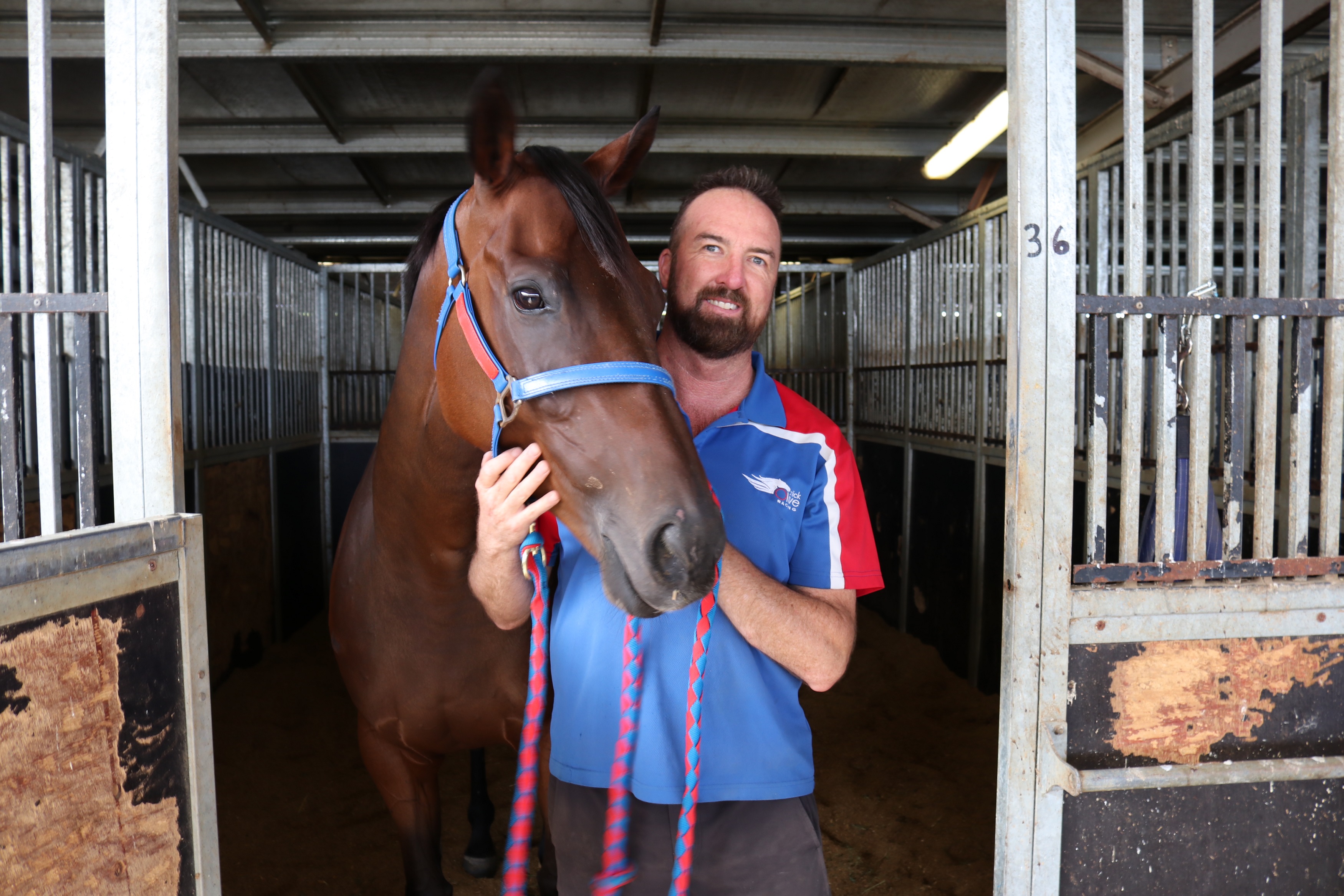 The inaugural running of the Affinity Electrical Technologies Canberra Mile has attracted nominations from far and wide. The allure of $150,000 in prize money and ballot exemption for first and second in the TAB Canberra Cup has bought a strong cohort of 24 nominations.

“The Club is delighted with the 181 nominations received across the program which launches the upcoming Canberra Carnival. The Mile in particularly has sparked interest from a number of leading Sydney and local stables” said Canberra Racing Club CEO Andrew Clark.

Nick Olive’s Maid of Ore looks to lead the locally trained brigade with the talented mare running a nice 4th in a first-up assignment at Wagga. “She was good first-up with a big weight” Olive said.

“She’s going really well. The plan is the Canberra Mile and then the ($250,000) TAB Canberra Cup a fortnight later.”

Maid of Ore put together four nice victories on the trot in the Spring, culminating in a strong win on Everest day. A return to that form would see her be a major player in her hometown Autumn features.

A pair of European imports who won’t have the luxury of such familiarity, Sweet Thomas (Germany) and Esti Feny (Hungary) will both be looking for their first victory on Australian shores in the Canberra Mile. The Matthew Smith trained pair have both won Group level races overseas and look set to be targeted at upcoming staying features.

The mile looks ideal for John Sargent’s Tinkermosa who won the Group 3 Belle of the Turf at Gosford in December over the same distance.  The mare lines up after an unlucky first-up hit out in the Group 3 TS Carlyon Cup at Caulfield. “It was a stop start affair. She was too far back and was never in it.” Sargent said.

“She’s well and should be right in this. Her Belle of the Turf form should stack up here”.

A full list of Canberra Mile Nominations are below: