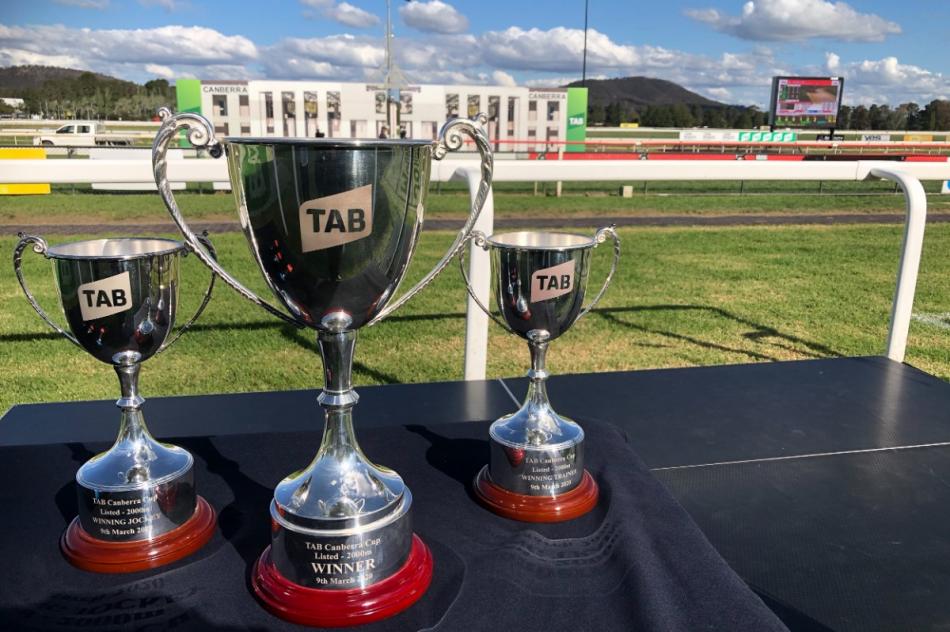 A relationship that spans over decades is set to continue on Friday as Joe Cleary sets his 5-year-old gelding Concrete towards the 2020 TAB Tony Campbell Memorial Cup. The late Tony Campbell was a legendary local race caller and long-time friend of the Cleary family. Winning the race named in Tony’s honour would be a great thrill according to Trainer Joe Cleary.

“I was lucky enough to win it a few years back with War Jet so it was a highly emotional day for the whole family” Cleary said. “Concrete is a similar build and profile to War Jet and he’ll be aimed at the Tony Campbell Memorial Cup this year – it would be a big thrill to win it again.”

Concrete’s path to the TAB Tony Campbell Memorial Cup on the 9th of October continues on Friday where he’ll line up in the TAB Federal over 1200m. He looks to be primed and ready to go after an exceptional 2nd behind Onthetake first up a fortnight ago.

“He was really impressive first up, it was a fantastic run” Cleary said. “We’re hoping he’s still up and ready to go after the Tony Campbell Memorial Cup because he’ll then be aimed at the Snake Gully Cup in Gundagai.”

Concrete joins a strong field on Friday when he lines up alongside the talented Joseph and Jones’ galloper Zelago. The 4-year-old gelding who looks well placed after a luckless run in a TAB Highway will have to overcome a tough draw after being assigned barrier 13, a task Co-Trainer Paul Jones thinks he is up to.

“Zelago is going really well – he over raced without cover last time out in Sydney so we will be looking to get him some cover here” Co-Trainer Paul Jones said. “I think he will be quite competitive”.

The up and coming Zelago broke his maiden last preparation at his 9th go, before collecting three victories in a row.

The TAB Federal is Race 7 on the program and is scheduled for 4:25pm.

Racing begins on Friday at Thoroughbred Park with the Cooper Pike Bucks Plate which is due to jump at 12:45pm.