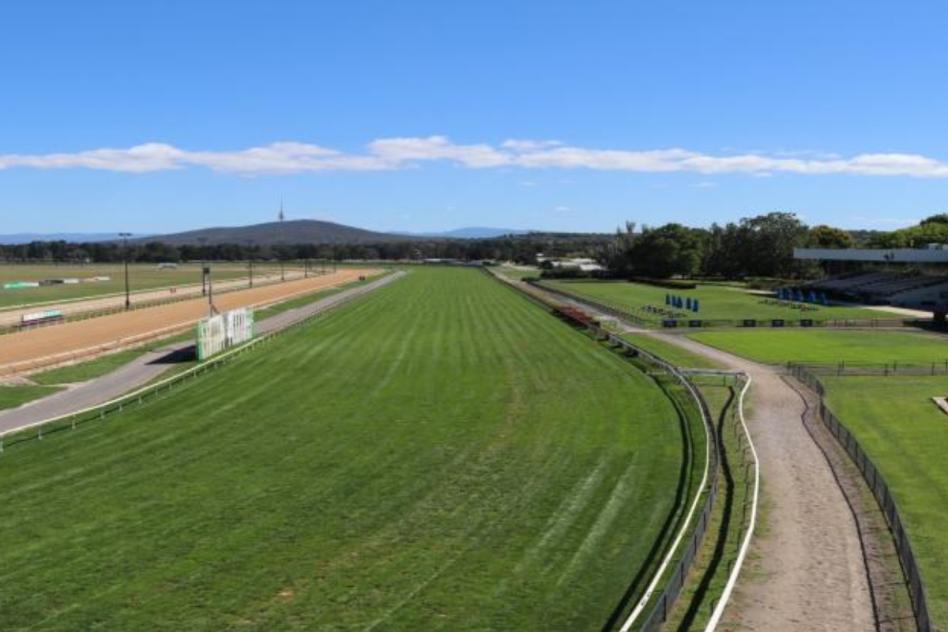 Clarke brings with her a wealth of professional experience as the former CEO of Venues Canberra and current head of ACT Property Group. Clarke’s areas of expertise include Government relations, governance, business strategy, risk management and stakeholder engagement. She has been a member of the Canberra Racing Club since 2013.

Canberra Racing Club Chairman Ian Mackay said “Liz’s skills and experience will be an enormous asset to the Club. On behalf of the Committee I congratulate Liz and we look forward to working with her.”

The Canberra Racing Club would like to thank Paul Meiklejohn who was not re-elected to the Committee for a further term. Meiklejohn served on the Committee from February 2010 until April 2011 and then again from May 2012 until October 2020. This included 4 years as Vice-Chairman and 2 years as Chairman.

Chairman Ian Mackay said “Paul has served faithfully and diligently during his many years on the Committee. He has contributed a wealth of knowledge over many years. On behalf of the Committee I thank Paul and wish him all the best for his future”.

Lauren Bywaters was also elected to the Committee after being appointed in June 2020. Chairman Ian Mackay said “It is great to now have two female Committee members. We are determined to have gender equality on our Committee and Management team, and this is another positive step in that direction. Diversity and inclusiveness makes us stronger as a Club.”

Les Boag, Tim Olive and Stephen Heppenstall were all re-elected to the Committee.