Champagne all around for Joe Ible 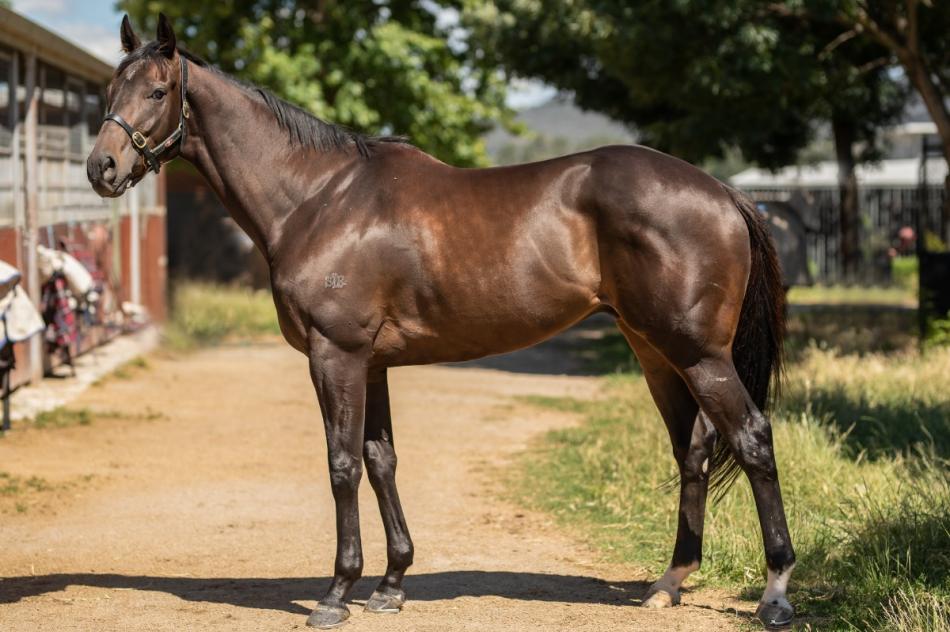 Joe Ible has a lot to be excited about as the Canberra Autumn features approach but it is his off-track achievements that have called for immediate celebrations with the young Trainer becoming a father for the first time earlier this week to a daughter, Ella.

Ible said becoming a father was an amazing feeling and he hopes his good fortunes continue on the track on Friday when seven of his gallopers line up, headlined by the talented Grand Syndicates’ horse Champagne Vega. The recent addition to the Ible stable, Champagne Vega continued a fantastic record of 5 wins from 5 first-up runs when Grand Syndicates’ gallopers enter the stable.

“The relationship has obviously been very fruitful so far” Ible said “Grand Syndicates have sent a number of good horses to us and we’re grateful to have got such immediate results.”

Champagne Vega, previously trained by Bruce Hill in Queensland, was sent around a $10 outsider in his first-up run for Ible but proved too strong for the heavily-backed Propose To Me (SP $1.70) at Thoroughbred Park over 1300m. Despite the wide draw of Barrier 10, Ible is confident his son of Lope De Vega will be competitive in this Friday’s TAB Federal over 1400m.

“With the draw he’s going to settle at the back but hopefully there’s a hot enough tempo and he can be strong late.” Ible said.

“It’s not his ideal trip the 1400m but he’s definitely talented enough to be in the finish here.”

Champagne Vega will target the $150,000 Affinity Electrical Technologies Canberra Mile on Friday 19 February before a tilt at the Listed $250,000 TAB Canberra Cup on the second day of the Canberra Carnival (Monday 8 March).

“It’s been our intention with him since we got him” Ible said. “He’s run in the (Listed) Grafton Cup and he’s city performed in Brisbane, the Mile and the Cup will obviously be a test for him but I think he’ll be competitive.”

Earlier in the day a fascinating battle of the 2-year-olds will feature runners from the Snowdens, Godolphin and Waterhouse & Bott yards. Super Riff for Norm Gardner was an impressive winner in his debut performance and is on-track for the Group 3 $250,0000 John McGrath Auto Group Black Opal Stakes while Todd Smart’s Loose Love, who is an emergency in the $2m Inglis Millennium, was valiant in third behind two smart ones here at Thoroughbred Park on the 13 January 2021.