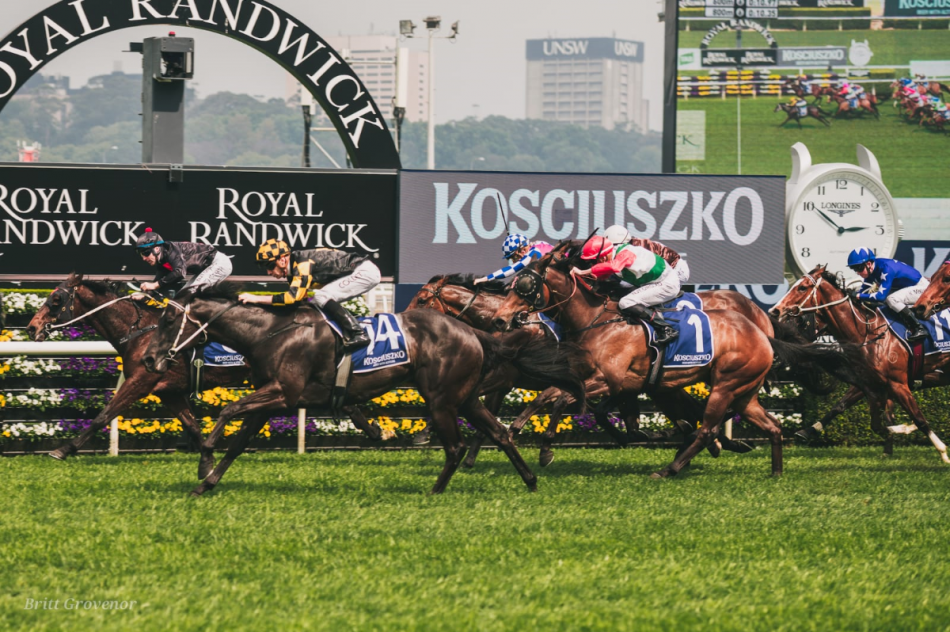 It didn’t take long for Kosciuszko sweep winners to decide they wanted Canberra based runners as their representatives in the race worth $1.3 million. In a great initiative by Racing NSW, The Kosciuszko allows people from all walks of life the opportunity to get involved in horse ownership, with sweep tickets being sold for just $5 each. Those lucky enough to draw one of the 14 winning tickets then select a country NSW or ACT trained horse to be their representative after negotiating the prizemoney split. ACT are allowed a maximum of two runners.

In less than 48 hours after winners were announced, two slots already belonged to Canberra based horses. The Keith Dryden trained Handle The Truth was justifiably hot property. The four-year-old gelding, impressed in a trial at Thoroughbred Park on Friday. The trial win made all the more impressive given the five-length margin to Kosciuszko opponent, Noble Boy.

“We had a couple enquiries for him, I received a text on Wednesday night and a call Thursday morning” Dryden said.

“We’ve gone with the group who contacted us on Thursday morning. A punters club based in Shellharbour.”

The other Canberra runner is yet to be determined with a deal being struck between Trainer Matthew Dale and long-time stable supporter, Rod Thompson. Thompson who drew a winning ticket, will be represented by an undetermined Dale trained horse.

“Fell Swoop would have been number one, had he fired on Saturday” Dale said.

“Notation is another, but after her 4th in the Mona Lisa Stakes, the owners are leaning towards a Mares path”

“But anything can happen, we’re taking it one race at time”.

If Notation were to be ruled out as an option, Coup De Main, Super Star Bob and Man Of Peace loom as the most likely to gain a berth.

The Kosciuszko will be run October 19th at Royal Randwick.