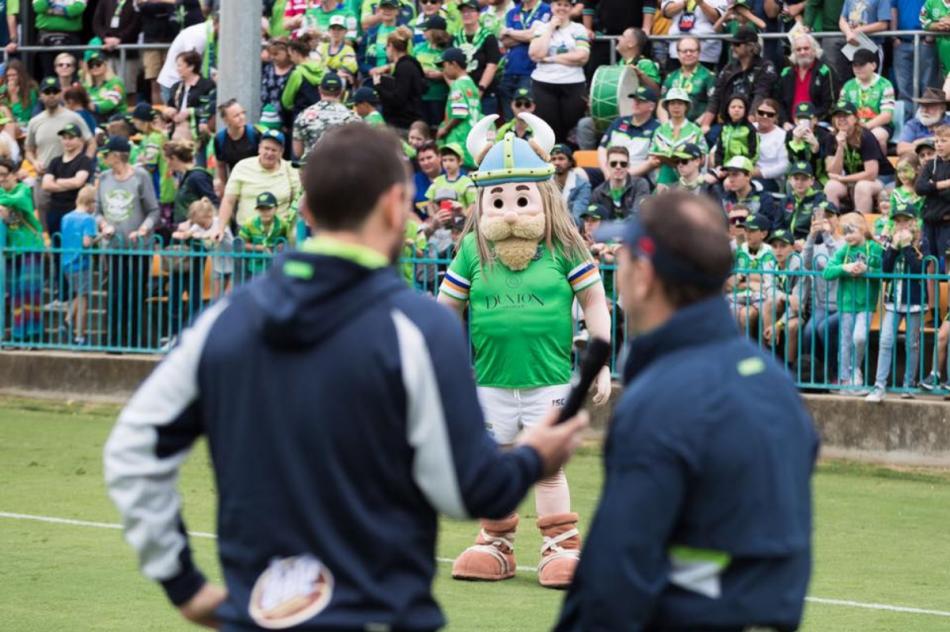 Club mascot Victor the Viking and Canberra Raiders Development Officers will be on-course adding to the activations of the day. They will join a plethora of kid’s entertainment at the family-focused Tab Canberra Cup.

The Club is offering all Canberra Raiders members a free ticket to TAB Canberra Cup day with a link sent out with Raiders Members News. Members can also show their membership card at Thoroughbred Park’s ticket office and receive a free ticket.

The Canberra Raiders start their season off against the Gold Coast Titans on Friday, 13th of March at GIO Stadium.