Canberra Racing Premierships to be decided at season’s final meeting 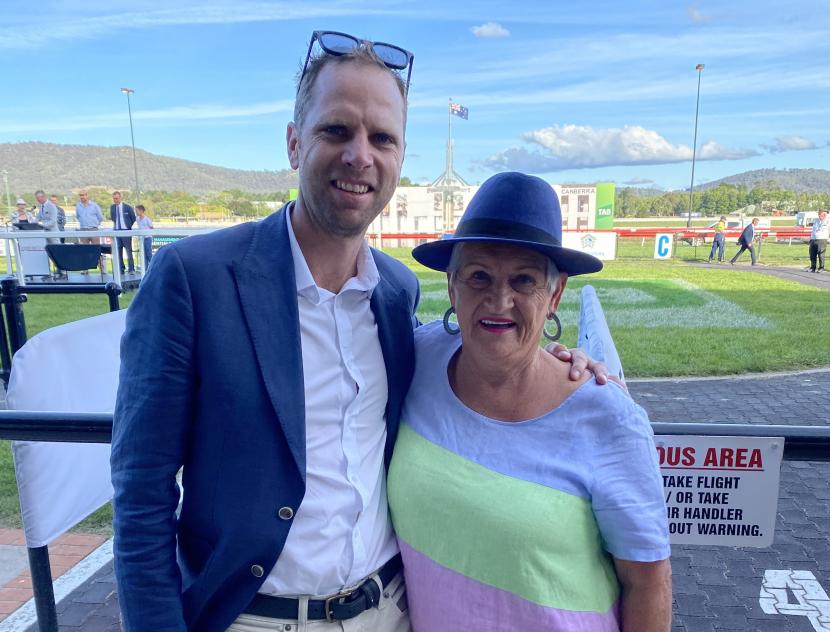 The New Zealand Bloodstock Canberra Premierships will be decided this Friday 22 July when racing returns to Thoroughbred Park for the final time this season.

Matthew Dale sits comfortably atop the Trainers standing, six wins clear of his nearest rival Gratz Vella. Dale has had an incredible season striking at almost 20% but his record at home is even greater.

Dale enters next Friday’s race meeting with an incredible 17 winners and strike rate of 30.9% on his home track. His exploits this year include a double across the Canberra Racing Carnival which saw him crowned the inaugural winner of the Barbara Joseph Medal.

“To win the inaugural Barbara Joseph Medal was a great honour” Dale said. “Any winner over your home Carnival is a great thrill, so to get two winners and take home the medal was great.”

“We’re on track for one of our best seasons winners-wise. An owner of mine sent me a text this morning and said we’ve got 52 winners this season and our best ever was 54 so with a couple of weeks to go we might be able to beat our record.”

Dale puts his success down to consistency and the hard-working staff he has around him.

“We haven’t done anything too differently this season. The whole stable is just in a great spot with wonderful staff.”

A testament to the strength of Canberra racing, the local Trainers have dominated the 2021/2022 Canberra Trainers Premiership with 11 of the leading 12 stables, located right here at Thoroughbred Park.

A well-earned holiday in Europe for Nisbet has opened the door for her rivals, with Budler returning to race riding in recent weeks after injury had seen him on the sidelines since February.

The return is a timely one for Budler who is leading the Apprentice Jockeys Premiership by just one win. Amy McLucas sits just off his heels with both Apprentices looking to ride here at Thoroughbred Park on Friday*.

Pictured: Matthew Dale with Barbara Joseph after winning the inaugural Barbara Joseph Medal for most successful Trainer at the 2022 Canberra Racing Carnival.

*Post-publishing, Amy McLucas's management notified the Club that she would now not be riding at Friday's race meeting due to injury.