Canberra Racing Fights for its Future 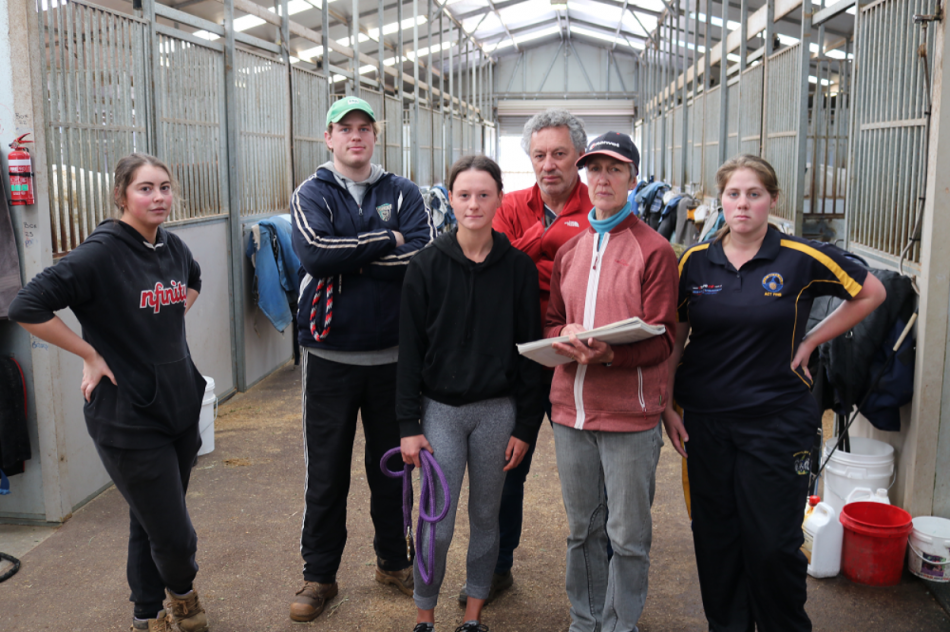 The Canberra Racing Club is reaching out to its strong community of members, fans and participants to help convince the ACT Government to keep horse racing viable in the Capital.

In early 2019 the ACT Government implemented a ‘Point of Consumption’ (POC) Tax on betting operators that is raising over $11 million per annum to the Government. This tax is raised from people in the ACT betting on sports and racing. Every other jurisdiction in Australia has provided a share of this windfall gain back to the racing industry in acknowledgement it is the racing industry’s hard work that creates the opportunity for this revenue.

Whilst the Government has reconfirmed its commitment to funding racing through the traditional model originally based on TAB distributions, the request of the local racing industry for a share of this new tax has thus far fallen on deaf ears. While this remains the case, the livelihood of 440 locals involved in the racing industry is at risk.

In a move welcomed by the Canberra Racing Club, the Canberra Liberals have pledged to provide a share of the POC Tax to bring the ACT in line with the rest of Australia. This would help protect the future viability of racing in the ACT. Thoroughbred Park is not only a part of the social fabric of Canberra it also is a key regional hub for the thoroughbred racing in the Southern region of NSW.

Keith Dryden is a local trainer plus a member of the Canberra Racing Club Committee. He said “I am worried for the future of my 15 staff as Canberra falls further behind our NSW counterparts. We travel across the region but increasingly we are becoming uncompetitive with the likes of Moruya, Queanbeyan and Goulburn. We seek nothing more than a fair share of this tax revenue, which is raised from our hard work, to be shared back with the people whose jobs rely on it.”

The Canberra Racing Club CEO Andrew Clark added “We are apolitical as an organization and maintain a heathy dialogue with the Government, but we feel it is important to continue to advocate for the ACT Racing Industry and the 440 locals whose livelihood depends on it.”

Pictured: Keith Dryden’s stable staff are among the 440 locals who are worried about how the industry will fare without a fair share of the POC TAX