Canberra Racing Club Premierships All But Sewn Up 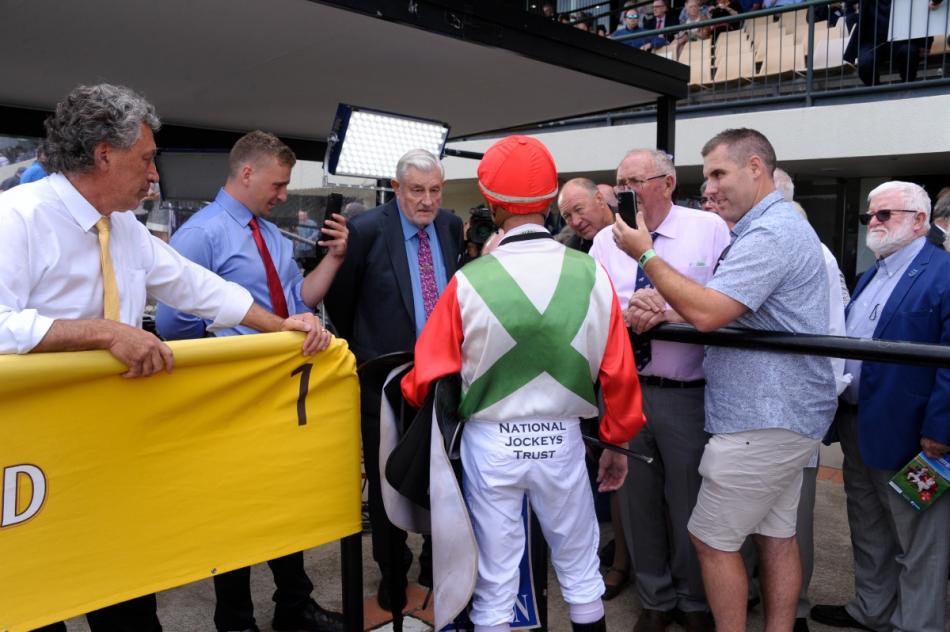 This Friday’s meeting at Thoroughbred Park is the penultimate event in the 2019/2020 Canberra racing season. With the season so close to its conclusion it seems almost impossible that either leading Trainer Keith Dryden and Jockey Blaike McDougall will be caught in their respective premierships. Dryden has amassed 23 winners thus far and could very well add to that tally given the form that the stable is in. Heaven on Earth, Prince Jacko, Sweet Knuckle and Balonne all line up in Friday’s feature race the TAB Federal.

“Our four in the TAB Federal probably won’t be suited to the 1000m but they will all improve from the run”. Dryden said.

“The stable is going really well, everyone across the board has worked hard to get us into this position so it’s a credit to the entire staff.” Dryden said of his stable’s premiership hopes.

In an interesting sub-plot, Dryden’s Balonne sits atop the Canberra Horse of the Year standings just one win above stablemate and race day rival Sweet Knuckle.

Dryden is currently on 23 winners sitting above Team Snowden on 12 and Nick Olive on 11.

There will likely be no repeat of the 2018/2019 Jockey’s Premiership which saw Billy Owen nab Kayla Nisbet by 1 winner.  While Blaike McDougall is not mathematically home and hosed, his 26 winners across the season should see him hoist the trophy with his nearest rival Chad Lever on 15 winners. McDougall has a nice book of rides on Friday including Terry Robinson’s Lord Desanimaux, Greg Stephen’s Garros and Keith Dryden’s Giocoso and Prince Jacko.