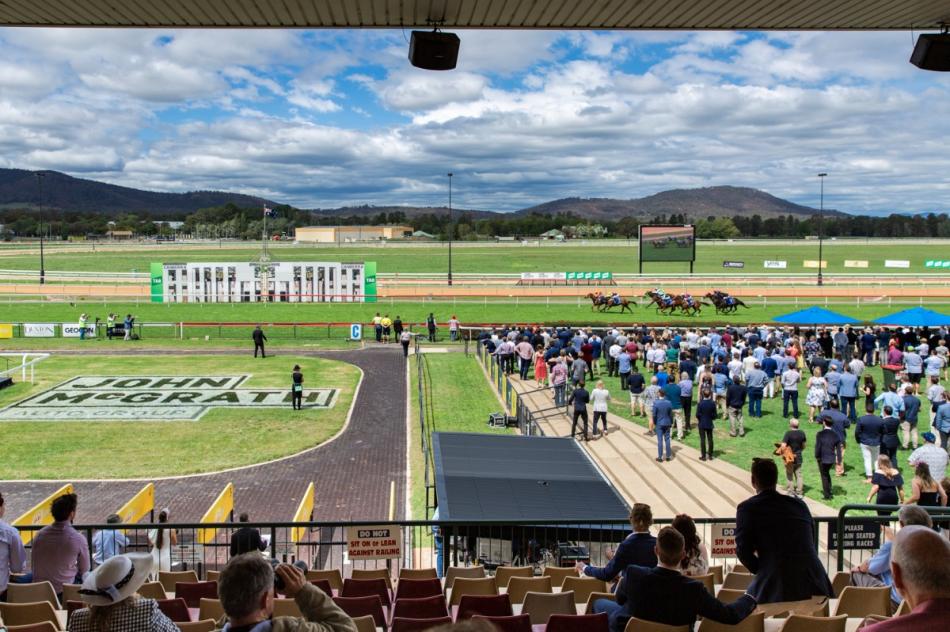 Almost Court (NZ) was a struggling gelding failing to break his maiden in New Zealand when the team at Joseph & Jones Racing purchased him. His 6-start career across the Tasman was about to have an incredible turn of fortune.  In a masterful training performance, the gelding won 6 of his first 9 Australian starts for his Canberra-based stable. Those string of victories started in a Class 1 at the Sapphire Coast and culminated in a fairy tale victory in the $200,000 2018 TAB Canberra Cup (Listed).

After some injury problems, Almost Court (NZ) returned to the track in the hope of securing back to back Canberra Cups. It wasn’t to be however, with the tough gelding running a valiant 3rd, just 2 lengths off subsequent multiple Group 1 winner Samadoubt. The Joseph Racing team tried to prepare him for his 7-year old season but when he started to go sore, they decided that retirement was in the horse’s best interest.

“He’s a great horse. He loves children and he loves being brushed. You could brush him all day.”

“We’re sending to a good home at Princes Farm. He’s going to be a companion horse. A good one at that.”

Canberra Racing Club Chief Executive Officer, Andrew Clark said “Whilst we will miss seeing the exploits of Almost Court on the track, I am delighted to see he is going to Princes Farm in retirement."

"Princes Farm is a base for the Racing NSW Rehoming Program. Canberra Racing Club proudly supports this program with 1% of all prize money offered at Canberra distributed to the Racing NSW program to include the ACT. I wish him all the best in retirement.”