11-year-old on a Mission 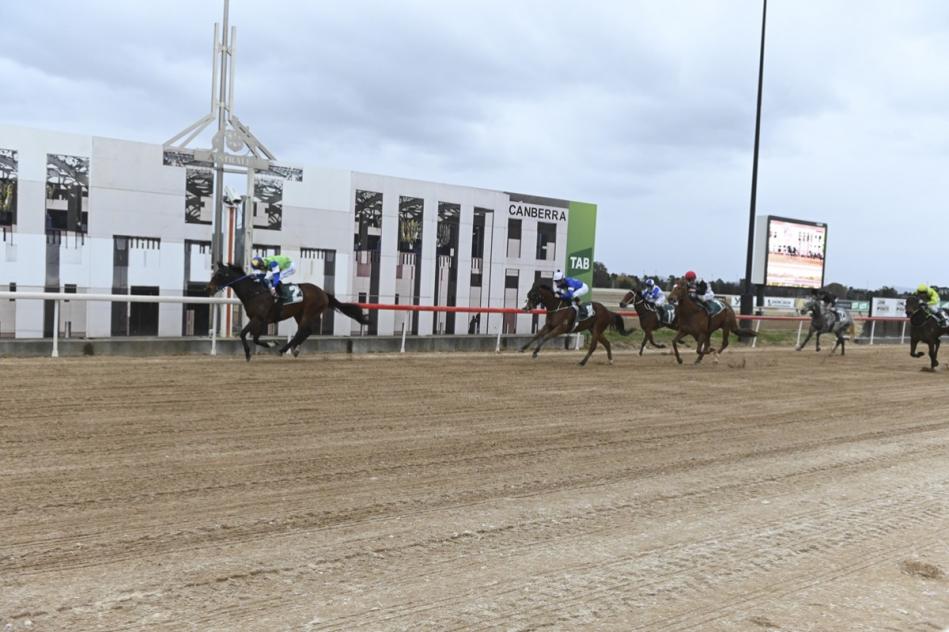 In the care of Rob Potter since he was a two-year-old, Sky Mission has been a marvel for the Canberra-based Trainer, amassing 10 wins in a 57 start career that has garnered $169,000 in prizemoney.

Having turned 11 years old earlier this week, Sky Mission will step out this Friday at Thoroughbred Park in the TAB Federal (1080m) in search of his 11th victory with Rob Potter confident his galloper is going as well as ever.

“He’s going as well now as when he was a three-year-old” Potter said. “He has been so well looked after, he’s such a big horse but he’s never had any issues.”

“We’ve actually retired him twice but we’ve found that he just thrives being in work and loves the stable life.”

Sky Mission is a last start winner having blitzed his rivals in a Benchmark 60 on the Acton Track on 18 June 2021.

“He loves this surface” Potter said. “He’s seven weeks between runs but he’s had a jump out and plenty of work in between so he’ll be nice and fit for this.”

“Drawing barrier one is a big tick for him so I think he will run well.”

Leading apprentice Jockey Damon Budler has ridden Sky Mission since he was a two-year-old and retains the ride on Friday.

While well placed by Potter, Sky Mission faces a stiff test on Friday, with last start TAB Federal winner Eve’s Miss and the progressive Delacour entered in the contest. Friday’s TAB Federal is Race Three on the program due to jump at 1:36pm.